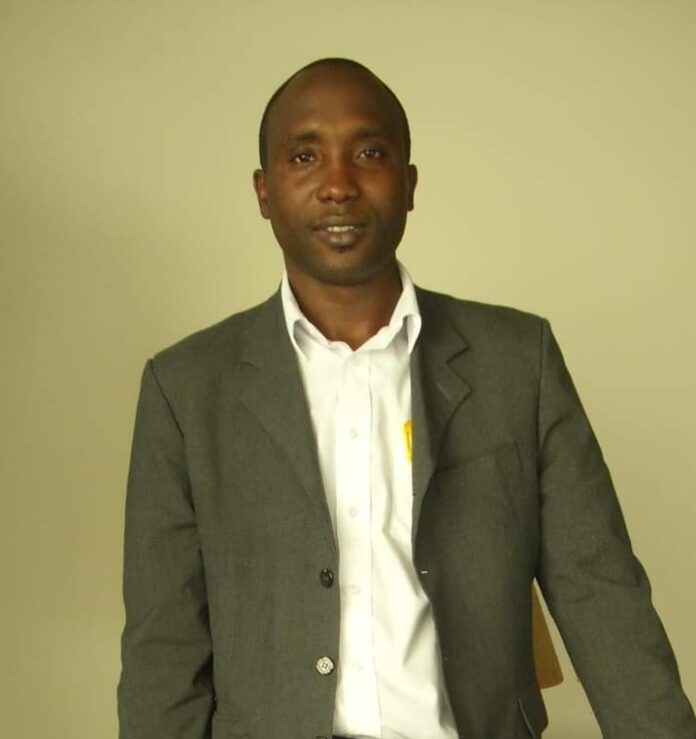 A Chieftain of the All Progressives Congress (APC), Ogun State, Prince Adekunle Adebayo Ayoola has said that no amount of mudslinging and sponsored smear campaign can deter the people of state from voting in Gov. Dapo Abiodun for another four years term in 2023.

Prince Adekunle Adebayo Ayoola revealed that those engaging in this condemnable acts are no other than those desperate politicians the residents of the state that had once rejected at the poll but are hell-bent on finding relevance at all cost.

The APC stalwart while speaking to journalists at Abeokuta, the state capital explained that the growing attacks against the Governor of the state were nothing but the ranting of an ant and sheer product of “politics of bitterness and pull him down’.’

Ayoola said that the people of the state are however very wise and quite discerning and as a result could read in-between the line and found out that jealousy and politics of bitterness are the major driving forces.

The political scientist said, “We are not surprising that these frivolous petitions and all sorts of unfounded stories are flying around now because they knew that the second term of Gov. Abiodun is already mission accomplished. This is what the Governor had achieved with his scintillating performance in the last three years.

“It is obvious that the Governor has put his whole soul in the business of raising the bar of qualitative governance in the state. The Governor has invested in infrastructural development, the road construction are spread across the state, critical sectors such as education, healthcare, agriculture, housing, employment and empowerment for the youth and women have not been allowed to suffer.

“The dream of a Cargo and passenger airport at Ilisan Remo are becoming reality by December. Rather than all this distraction, I think what is needed now is to further support and cooperate with the Governor so that he could be encouraged to do more for the people.

“I am also of the strong opinion that either those desperate politicians like it or not, God is involved, the people of the state also want it, so the second term ambition of our hardworking governor, Prince Dapo Abiodun is already a mission accomplished.”