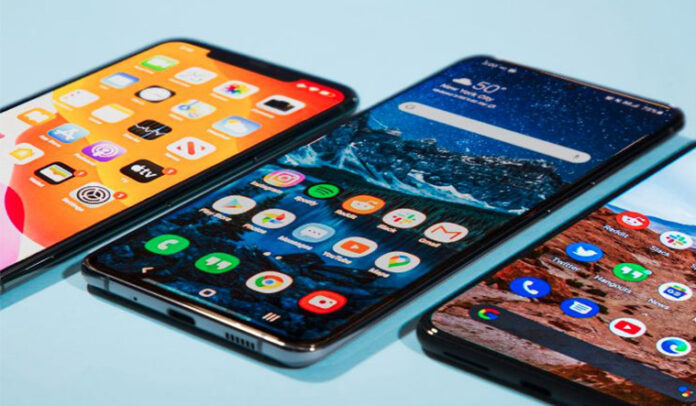 Smartphone manufacturers witnessed a downturn in sales in the first quarter of this year as shipments declined by 11 per cent.

This is according to the latest report by Canalys, a global smartphones analyst company that monitors shipments by device makers.

Commenting on the report, Canalys Analyst, Toby Zhu said, “The Chinese market caused nearly half of the worldwide decline, mainly due to seasonal weakness. Major vendors suffered sequential declines, except for HONOR, which took first place in China for the first time since it spun out from Huawei 18 months ago.”

But a strict pandemic control policy has resulted in lockdowns in major cities in China, casting a shadow over the consumer market in the short term. Moreover, disruptions in component production and logistics will affect most vendors’ Q2 shipments, both in mainland China and worldwide,” he added.

Canalys Research Analyst, Runar Bjørhovde, said, “North America was the only region to grow this quarter, showing the strength of the consumer market. While its solid performance was particularly driven by demand for Apple’s iPhone 13 series and Samsung’s newly launched Galaxy S22 family, vendors such as Lenovo, TCL and Google continued to make an impressive effort, taking over carrier slots that previously belonged to LG.”

“Vendors will be testing their capabilities in the next three to six months to navigate a challenging macro environment,” he added