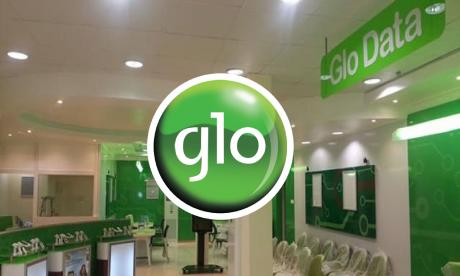 The company explained in a press statement that the second phase of the scheme was to avail Glo subscribers, especially those who missed out on the winnings in the first season, the opportunity to win between N5,000 and N100 million in the weekly  draws of the lottery.

Glo Reward Cashtoken is packaged exclusively for all existing and new Glo prepaid subscribers and is scheduled to run between 18th December 2020 and 31st March, 2021

The telecommunications solutions provider added that Cashtoken will be earned by subscribers each time they recharge their lines just like in the first edition adding that each Cashtoken will give an assured cashback.

Glo advised subscribers who wish to participate in the loyalty reward program to dial *777*6# and start recharging to earn Cashtokens. “However, welcome Cashtoken awaits new customers on first recharge of N200 only, after which they will earn more Cashtokens on every cumulative recharge of N1000 during a calendar month,” it said.

Several winners emerged in the first season of the scheme from different parts of the country. They include Anthony Iyemi, from Warri, who won N100,000; Mohammed Tijani, a Kaduna-based farmer, who clinched N20,000; Ugochi Nwabikeze, a businesswoman in Onelga, Port Harcourt, N20,000, Sarah Sadiq, a student of  Ogun State Institute of Technology, Igbesa, N20,00 and a Civil Engineering student of  Cross River State University, William Ubi, who went home with N200,000.

“Subscribers who meet the eligibility criteria will continue to earn and accumulate Cashtoken, adding that there is no upper limit to accumulating Cashtokens,” Glo said, adding that “cashtokens will be credited in a virtual wallet that is linked to the customer’s mobile number.”

Similarly, “Subscribers will be able view and redeem their cashtokens by dialing *6700# to purchase airtime/data, pay electricity bills, pay CableTV bills or other payments. They can also transfer their accumulated cash tokens to the bank and cash out the equivalent value,” Globacom explained.