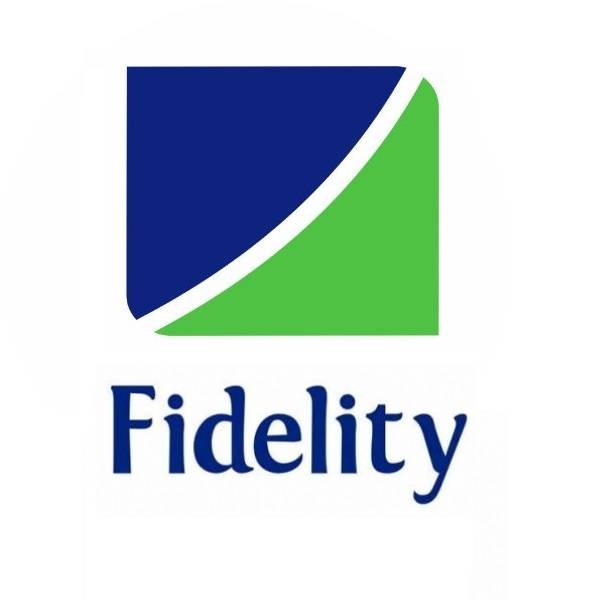 Fidelity Bank Plc proposed a total dividend of N6.4 billion to shareholders, even as it recorded profit before tax of N28.1 billion for the financial year ended December 31, 2020.

The company also proposed dividend of N6.4 billion payout, which translates to 22 kobo dividend per share to its shareholders.

However, profit before tax dropped by 7.6 per cent to N28.1 billion from N30.4 billion in 2019, due to an increase in the bank’s loan provisions to shield it from any headwinds.

The CEO of the bank, Nneka Onyeali-Ikpe, said: “We are pleased with our financial performance, which clearly showed the resilience of our business model as core operating profit increased by 50.9 per cent to N44.9 billion from N29.8 billion in 2019. We also saw a significant improvement in our efficiency indices as cost-to-income ratio moderated downward to 65.1 per cent from 73.4 per cent in 2019.”

However, the profit before tax dropped by 7.6 per cent to N28.1 billion as it proactively increased its provisions on risk assets to N16.9 billion from a net write-back of N0.6 billion in 2019.

She added that the bank took a conservative stance in recognition of the impact of the global pandemic, which has redefined business risks and opportunities in the new normal.