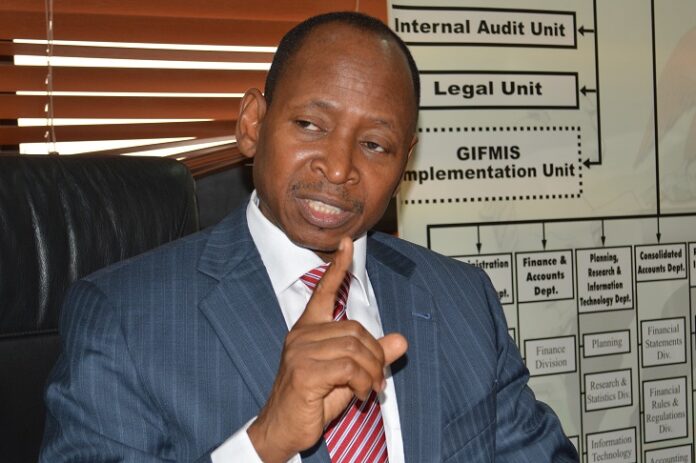 The Federal Government is set to carry out a comprehensive review of the Financial Regulations that are operational in the country’s public service.

The review, which has been approved by the Honourable Minister of Finance, Budget and National Planning, Zainab Shamsuna Ahmed is meant to bring the Financial Regulations up to tune with current realities and best practices.

Sequel to the Honorable Minister’s approval,  the Accountant General of the Federation, Ahmed Idris FCNA, inaugurated an Interministerial Committee to  review  the Financial Regulations.

Speaking at the inauguration, the Accountant General of the Federation said it became imperative to carry out the review as the current Financial Regulations,  which came into effect in 2009,  is no longer relevant and useful in driving the public financial management reforms of the government.

Idris, while reaffirming that the review underscored government’s  effort at entrenching probity, accountability and transparency in the management of public financial resources; urged the Committee to consult widely and come up with Financial Regulations that will stand the test of time.

He advised the Committe to ensure that the review captured the public finance management reforms of the Federal Government,  taking into consideration the various extant circulars.

The Committee, he said,  should as well consider,  review and recommend appropriate threshold in respect of loss of cash and stores, in line with present realities.

He noted that members of the Committee  were carefully selected based on their experience and competence  and expressed optimism that they will add value to the review process.