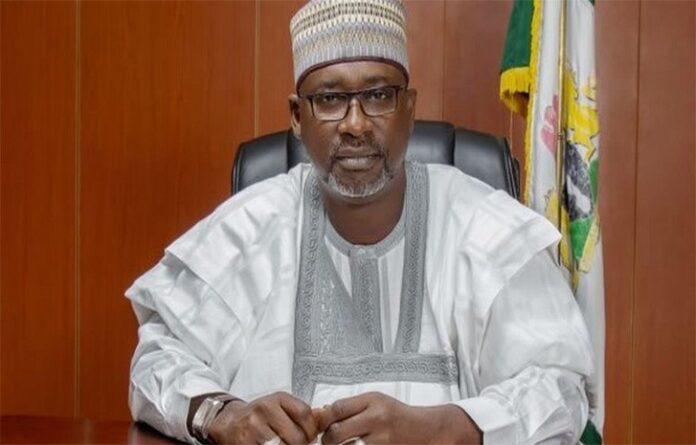 The Minister of Water Resources, Suleiman Adamu, said the ministry has rehabilitated 15 dams from 2016 to date.

The minister said this at the President Muhammadu Buhari (PMB) Presentation of Scorecard in the Water Sector on Monday in Abuja.

Adamu who said that water sector infrastructure in the country is predicated on four main components identified the components as dams sub-sector, water supply sub-sector, irrigation and sanitation.

Adamu who identified number of dams located across the country as 400 said they have the capacity of providing 11.2 Billion Cubic Metres (BCM) of water for irrigation, 900 million CM for water supply and 18 billion CM for hydropower generation.

According to him, improved management and operations of the dams since 2015 has resulted in an increase of 1.8 BCM of impounded water across various dams and reservoirs spread around the country bringing the total volume of impounded water to 30.1 BCM.