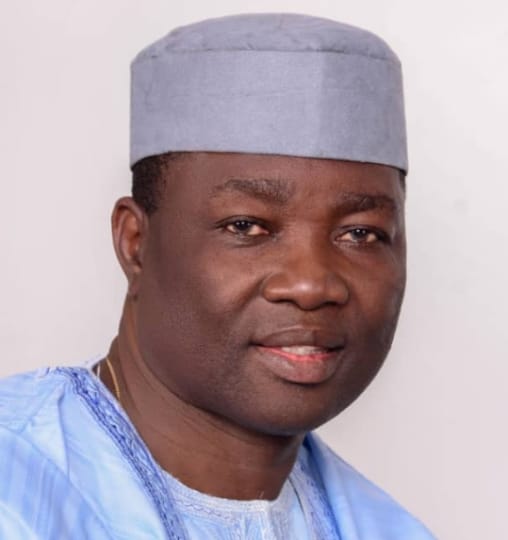 This is following the recommendations made by the Minister of Communications and Digital Economy, Professor Isa Ali Ibrahim (Pantami).

This was disclosed in a press statement signed by Uwa Suleiman, Spokesperson to the Minister of Communications and Digital Economy.

The new Postmaster General of NIPOST, Hon. Adepoju Adeyemi Sunday is a professional accountant and a former member of the Federal House of Representatives from 2011 – 2015 and 2015 – 2019, representing Ibarapa East/Ido Federal Constituency.

He will serve an initial term of five (5) years and his appointment as the new PMG of NIPOST is with immediate effect.