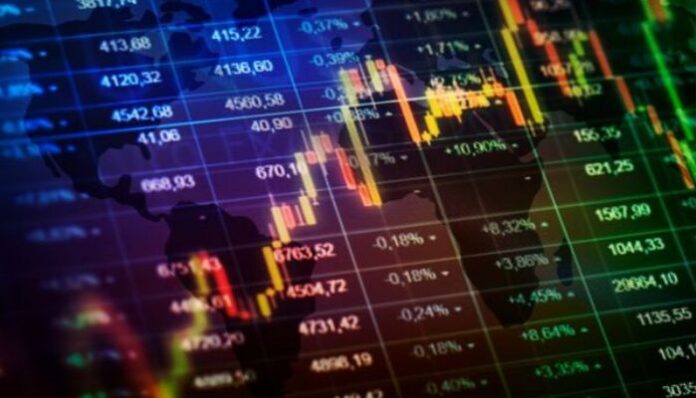 Consequently, the year-to-date (YTD) return rose to 13.23 per cent.

Honeywell Flour Mills led the gainers’ chart in percentage terms by 8.06 per cent to close at N3.28 per share.

Conversely, UPDC dominated the losers’ chart in percentage terms with 7.07 per cent to close at 92k per share.

Analysis of the market activities showed trade turnover settled lower relative to the previous session, with the value of transactions down by 13.37 per cent.

Transactions in the shares of FBN Holdings topped the activity chart with 66.11 million shares valued at N727.03 million.