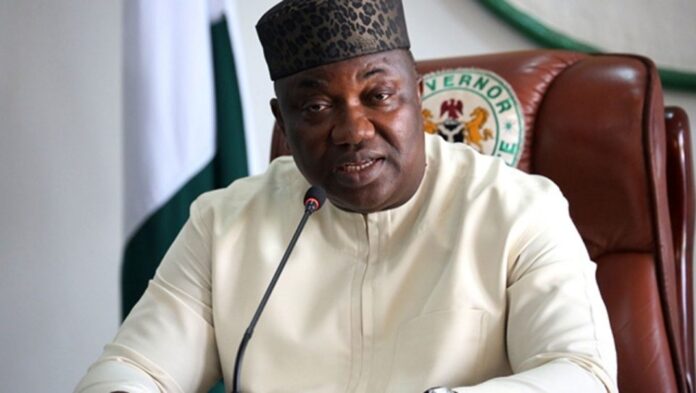 Governor Ifeanyi Ugwuanyi of Enugu State will, on Friday, March 4, 2022, inaugurate 34 model Customary Court buildings newly constructed by his administration across the 17 Local Government Areas of the State.

A statement by the President, Customary Court of Appeal, Enugu State, Hon. Justice George Chibueze Nnamani, explained that “the 34 model courts were erected two per local government area to give a new lease of life and relevance to the Customary Courts in line with international best practices.”

Hon. Justice Nnamani stated that, “This massive project is one of His Excellency’s unprecedented infrastructural interventions in the State Judiciary.”

Appreciating Gov. Ugwuanyi administration’s interventions, the President of the State Customary Court of Appeal added that the 34 court projects in the 17 council areas will be inaugurated simultaneously on Friday, in keeping with the State Government’s rural development policy and urgent efforts at repositioning the Customary Courts for efficient and effective dispensation of justice at the rural areas and beyond.