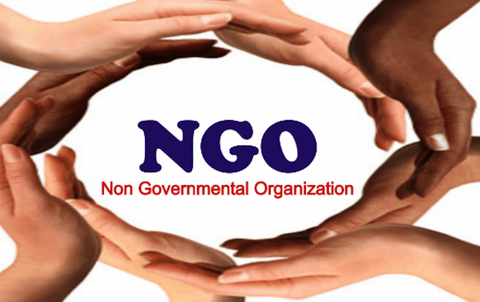 A group, under aegis of the Initiative for Conciliation and Right Protection, has called on all Nigerians, regardless of tribe, religion and section, to unite to fight a common enemy, insecurity that engulfed the country.

The NGO made the call in a press statement on Sunday, jointly signed by Mikail Yunus and Christian Emmanuel, Chairman and Secretary respectively, of the NGO.

It advised that all hands must be on deck towards ending insecurity, corruption, dwindling economic policies as well as oppression against minority groups.

The statement observed that insecurity had become a monster with many branches, while security agencies in Nigeria appeared incapable of handling its multifaceted manifestations.

“This monster includes insurgency, banditry, kidnapping, cattle rustling, political thuggery, ethnic and religious crises and destruction of lives and property among others, with all these leading to retrogression.

“Poverty continues to rise and living standard continues to deteriorate without robust productivity growth as a result of insecurity and bad implementation of successive government policies.

“What are we doing about this? Don’t we think as a country, we need the right policies and institutions to spur productivity growth?,” the statement asked.

According to the statement, to achieve the said objectives, it requires adoption of best practices in human and physical capital development, governance and economic openness.

The statement further called for an end to what it described as unfair and ill treatment of Nigerian Education System and advocated for positive change.

On the prolonged ASUU strike, the group observed with dismay that only the poor Nigerian students and their parents are at the receiving end.

On peace, the statement stressed the need for people to live in peace with one another, tolerate one another and be their brothers’ keepers at all times to facilitate unity and harmonious relationship among Nigerians.

It maintained that the only path to a united and prosperous country, is for Nigerians to learn to tolerate, accommodate and forgive one another in the interest of peace and national cohesion.