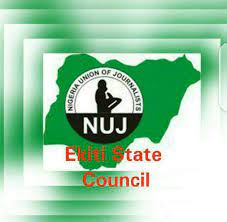 The Chairman and Secretary, NUJ Sports Committee, Alhaji Ayodeji Ogunsakin and Akinkuolue Victor, said this in a jointly signed statement in Ado-Ekiti, on Tuesday.

According to the statement, the match to be played on May 8 at Oluyemi Kayode Stadium, Ado-Ekiti, is part of activities to mark the 2021 NBA Law Week.

The statement urged interested members of NUJ, who want to form part of the union football team to show up.

The NUJ Sports Committee said that training for the match would commence soon.