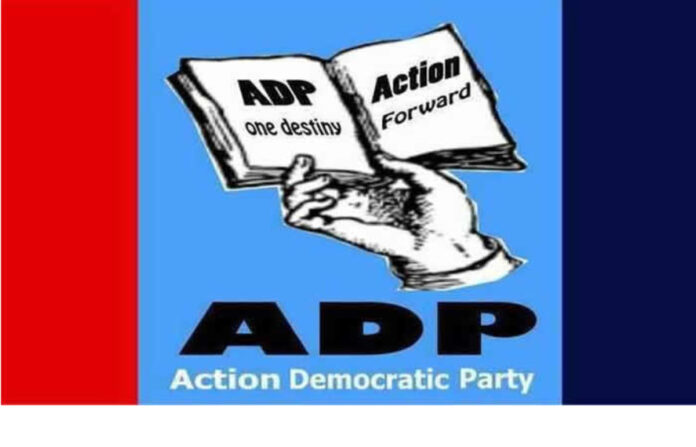 Afuye, in a statement issued on Thursday in Ado Ekiti said that his decision to go back to APC was due to what he called lack of internal democracy in his former party.

He also added that he needed to move out of the party to safeguard his political career.

“The decision to return to my base is because I have critically examined the platform on which I can contribute my quota to the development of my dear state and where the interest of my numerous supporters can be protected.

“Another fantastic aspect of it is the robust ideology of the APC governorship candidate, Mr Biodun Oyebanji.

“I must state unequivocally that Oyebanji knows the nitty-gritty of governance in Ekiti. He was the secretary of the state creation committee, even at a tender age.

“He was also once a Chief of Staff and later, Secretary to the State Government. So I made bold to say that he remains the most qualified candidate for the governorship at this time,” Afuye said.

He said that he was moving into APC with over 20,000 supporters, drawn from across all the 16 local government areas of the state.

Afuye assured that the APC governorship candidate of an aggressive mobilisation of all his structures and contacts  for victory in the June 18 governorship election in the state.

Receiving Afuye on behalf of BAO Campaign Organisation, Mr Akin Fasae urged him to live by his words.