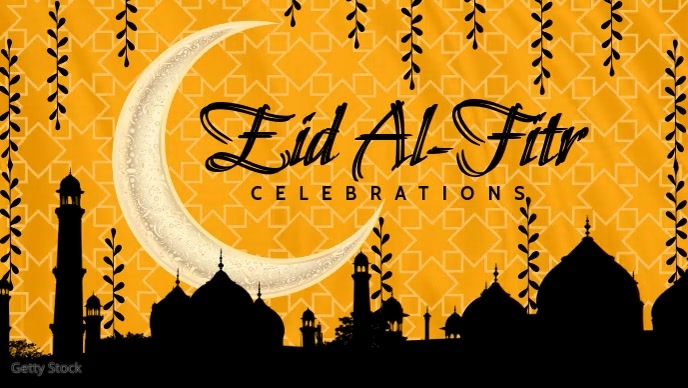 A group of Yoruba entertainers on Thursday thrilled Muslim faithful in Gombe after observing their Eid prayers at the Central Eid Prayer Ground.
Speaking in separate interviews with the Newsmen, the entertainers said they felt good and happy playing for the worshippers in the spirit of the season.
Mr Jacob Ayangoke said he had been entertaining residents of Gombe for the past 31 years.
He said “I can tell you that I belong to nowhere else but Gombe; here is home for me and my household.
“ Today we are following our Sarki, Alhaji Abdulrazaq Alao, the leader of the Yoruba community, who came to observe his prayers and we are entertaining worshippers too.
“ It has been our culture to follow the Sarkin Yarbawa, who also follows the Emir of Gombe, Alh Shehu Abubakar-Shehu III and I have been observing this for the past 31 years without missing a year.”
Ayangoke said Sallah celebration always presents an opportunity for people to reunite and express their happiness especially with music and drums.
“That’s what we are doing; sharing in the happiness of our brothers and making them happy,” he said.
On those calling for the break up of the country, the entertainer said “By the grace of God Nigeria will succeed; that’s our prayers.”
“I have no where else to go. I am from Oyo State but I have been here (Gombe) for years, speak Hausa fluently and I have two wives and 13 children in Gombe,” he said.
Another entertainer, Mr Mustapha Ayantunde said he was happy to be entertaining the worshipers adding that “this year is a better year and we are good making people happy.”
Ayantunde who said he had been playing drum in Gombe State for the past 47 years added that they were asked by Sarkin Yarbawa, Alhaji Abdulrazaq Alao to come and entertain the whorshippers.
He urged Nigerians to cultivate the habit of seeking the happiness of others and “ love one another as brothers and sisters as love and tolerance remain the paramount medicine to healing our nation.”
A worshiper, Malam Mohammed Kauwa, said he was happy to be alive to witness this year’s celebration and expressed thanks to Almighty Allah for His mercies.
Kauwa also called on Nigerians to unite and “let’s be one nation, one people and live together without consideration to religious difference or ethnicity.”
“Muslims should go to mosque and pray and Christians should go to church and pray and let’s unite to share the blessings of Allah for the country,” he appealed.
Reports said that worshippers watched the entertainers playing drums and singing while others were using their phones to take pictures and record videos of the entertainers.