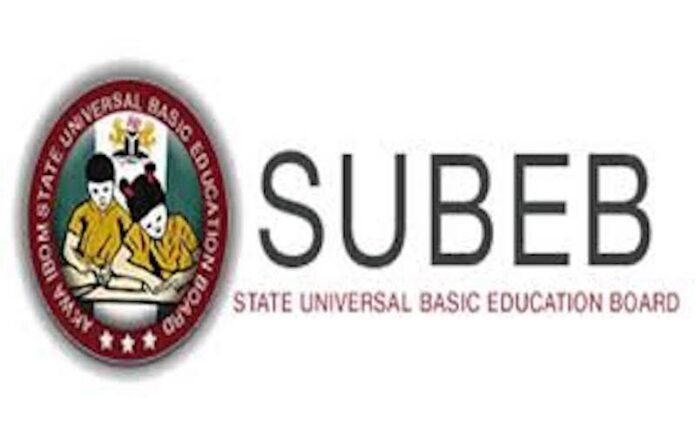 Salami announced this on Sunday, in a webinar series of the Edo Media Connect Forum tagged “Talk to the People,” which was organised in collaboration with the Edo Ministry of Communication and Orientation.

Speaking on the theme, “Basic Education Reform: A Panacea for Social Welfare Enhancement in Edo State,” Salami hinted that infrastructure renewal was one of the cardinal pillars under the education reform programme of Governor Godwin Obaseki-led administration.

According to her, the reform, Edo Basic Education Sector Transformation (EdoBEST), had changed the face of teaching and learning in the state since 2018, when it was introduced.

The SUBEB boss noted that the state was currently carrying out an infrastructure audit of schools in the state to use the data for the renewal project.

“Maintenance is part of the plan, so that schools would not deteriorate at a very high speed like it was before.

“Government has realised the work ahead of it and this infrastructural uplift will begin in the next few months,” said the Chairman.

Salami explained that the reform that had been mined by some prominent states in the country, was conceived to tackle the barriers in the state’s education system.

“EdoBEST was launched to correct the anomalies that this government met in the education sector when it came.

“There was rot, such as lack of data to make critical decisions and interventions, dearth of teachers and failure of the communities where schools are based, to take ownership of the facilities.

“It is in view of this that the government prioritised equipping of teachers. About 11,000 teachers were trained on technology-based learning and teaching techniques.

“Tablets that contained lesson notes for teaching were distributed to the teachers. This improved the morale of teachers, and we abolished corporal punishment for pupils in primary schools,” she said.

The SUBEB boss asserted that as a way of showing its commitment to education, the state government budgeted a whopping N24 billion to the sector.

According to her, the sum was the second largest allocation to any sector, after infrastructure.