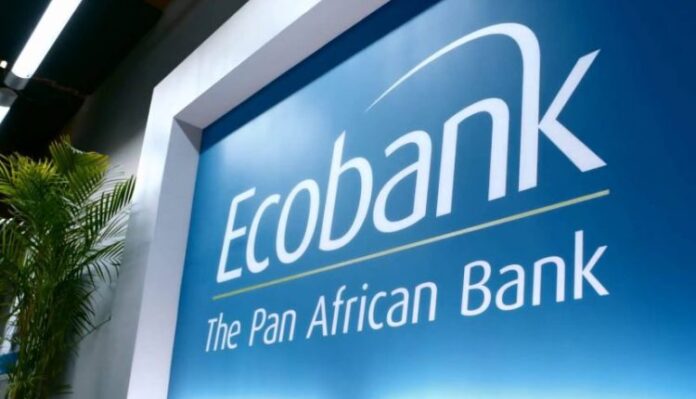 Ecobank has released its audited financial statement for the full year ended 31, December 2021, reporting 21 per cent increase in profit which grew significantly from N8.087 billion in the corresponding period of 2020 to N9.77 billion in the previous year of 2021.

From the presentation statement on the Nigerian Exchange Limited (NGX), profit before income tax recorded for the period moved higher to a 24 per cent to N10.67 billion in full year of 2021 from N 8.639 billion in the full year of 2020.