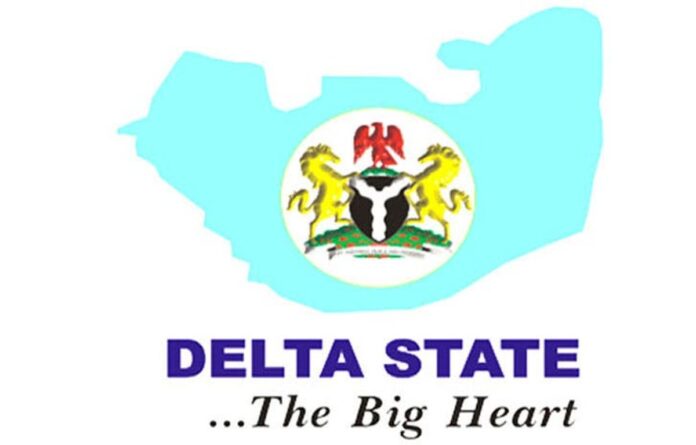 The Government of Delta State has taken delivery of three vehicles donated to it to support the health sector in the area of supervision and monitoring of health activities and programmes.

The State Commissioner for Health, Dr Mordi Ononye, made this known today in Asaba during the commissioning of the vehicles purchased by the Save One Million Lives – Programme (SOML-P) for Results, Delta State.

According to the commissioner, the vehicles which were procured by the SOML-P were for the use of the health sector, up-liftment of the programme’s services and initiatives particularly related to the six main pillars of the SOML-P.

He said that the vehicles would be distributed to the Ministry, Primary Health Care Development Agency and the Programme Unit.

Dr Ononye assured that the vehicles would not be allowed to be used outside the purpose for which they were procured.

Earlier, the Programme Manager, Dr Christian Tetsola, said that the commissioning of the three vehicles, which is in addition to the ones donated to the state government before now, was the programme’s response to the challenge being experienced by officials in the health sector in terms of movement of health personnel in the line of duty.