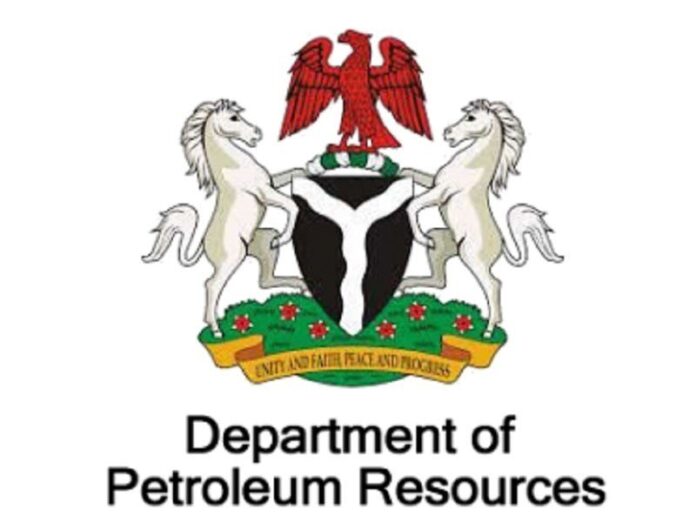 The Department of Petroleum Resources (DPR) in Bauchi state has sought police collaboration to enable it enforce regulations laid down for filling stations.

He said collaboration between the department and the police would help in the enforcement of its regulations and provide security to the 528 existing filling stations in the state.

According to him, the agency always adheres to the standard operational procedures while granting licenses for establishing petrol and gas stations to ensure strict compliance with extant regulations.

The DPR boss noted that in view of the implementation of the operational codes coupled with the availability of registered retail outlets, the state has not experienced fuel scarcity for a long time.

On his part, the Commissioner of police Sylvester Abiodun Alabi who appreciated the department for the visit assured that the police under his watch would ensure strong synergy with the department to enable it discharge its mandate diligently.

He advised the department on the need to intensify efforts to checkmate bad practices in some petrol stations, stressing that they would continue to support their operations.

The DPR North East Operations Controller, Mr Agada Jerome, made this known on Friday in a statement issued in Maiduguri.

Jerome said the dealers were arrested during a patrol by officials of DPR and NSCDC.

He said the activities of illegal LPG dealers and gas refill outlets posed grave danger to lives and properties.

“A single accident has the capacity to spread fear, discourage locals from using LPG and diminish all efforts of government to deepen domestic gas usage.

“Having refused to heed the sensitization and appeal by the DPR, the agency has conducted spot-checks on illegal dealers of LPG, in collaboration with officers and men of NSCDC, to bring culprits to book.”

He urged the media to support government in sensitizing the public on the benefits of LPG and the hazards associated with the activities of illegal roadside vendors.