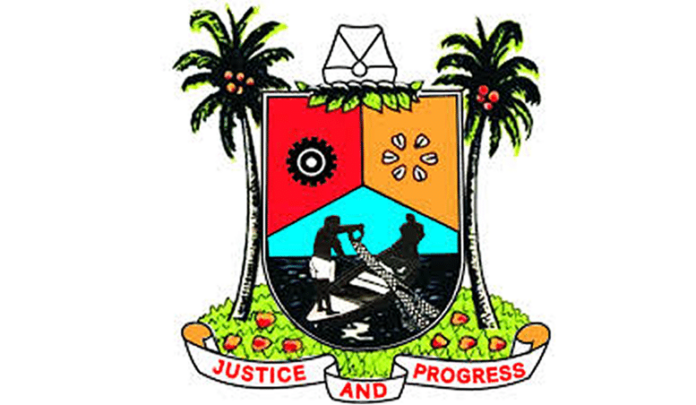 The Lagos State Lotteries and Gaming Authority has distanced itself from 36 unlicensed gaming operators in the State.

Residents of the state were equally cautioned against staking and betting on the platforms, noting that the gaming companies are not licensed to conduct either retail or online gaming activities in Lagos State.

The above was disclosed in a press released signed by the Management, Lagos State Lotteries and Gaming Authority, and made available to Nigerian NewsDirect on Wednesday.

“Thus, it is a matter that falls within the residual list and exclusive to the Jurisdiction of the various States in Nigeria based on judicial precedents and decided cases.

“Evidently, by the provisions of the constitution and the enabling law, Lagos State Lotteries and Gaming Authority remains the appropriate regulatory body for all lotteries and gaming activities in Lagos State.

“The Lagos State Lotteries and Gaming Authority remains committed to regulating, promoting and protecting the Lagos gaming market to uphold the interest of all stakeholders involved.

“Therefore, the good people of Lagos State and the general public are advised to desist from staking/betting on the platform of the organisations listed above.”