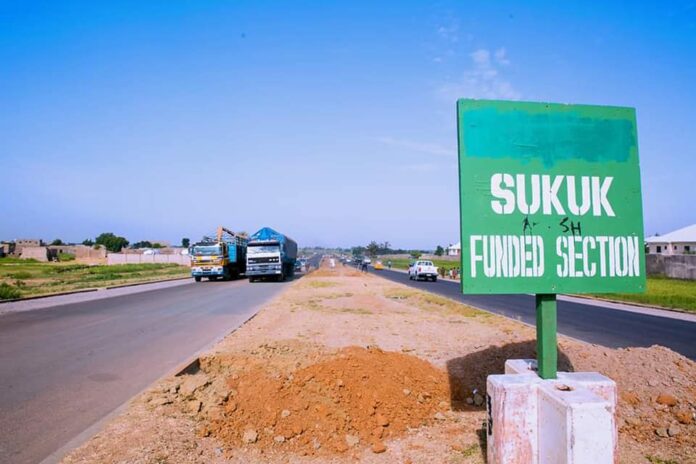 The Debt Management Office has said it raised N130 billion from its N100bn Ijarah Sukuk bonds, which were issued on November 21, 2022.

In a statement on its website on Monday, the DMO said that it recorded 165 per cent oversubscription on the bonds.

Since it was introduced in 2017, Sukuk bonds have provided N612.56 billion for the Federal Government and have helped in funding 71 roads and six bridges, measuring 1,881 kilometres across the country.

According to the statement, “The Debt Management Office is pleased to inform the public of the successful conclusion of the Issuance of N100bn Sovereign Al ’Ijarah Sukuk. The Offer for N100bn opened on November 21, 2022 and was supported by wide public sensitization to encourage subscription from diverse investors, particularly the retail investors.

“The initial Offer size of N100 billion was upsized to N130 billion due to the over 165 per cent subscription level. The Sukuk was issued at a Rental Rate of 15.64 per cent per annum. This brings the total Sovereign Sukuk Issuance to N742.56 billion as at date.”

The DMO noted that the proceeds of the 2022 Sovereign Sukuk, like the previous Sukuk Issue Proceeds, would be used solely for the construction and rehabilitation of key road projects through the Federal Ministry of Works and Housing and the Federal Capital Territory Administration.