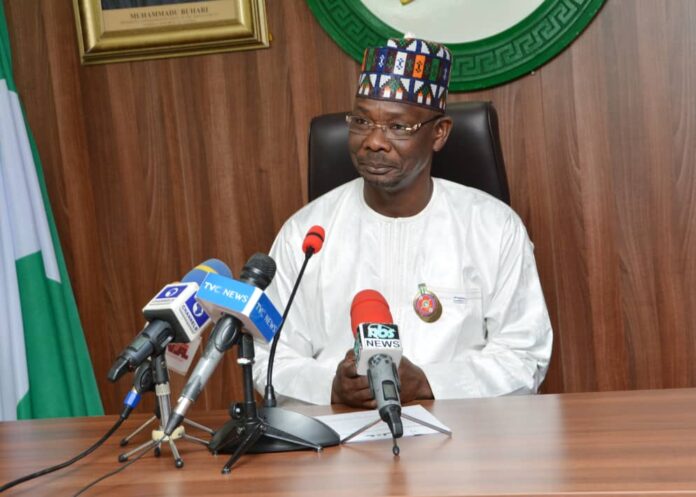 Gov. Abdullahi Sule of Nasarawa State, on Saturday, received a former deputy governor, Mr Dameshi Luka, into the All Progressives Congress ( APC) in the state.

Sule received Luka  during the party’s campaign rally for Chairmanship seat and councillorship positions of Akwanga Local Government Area of the state.

He assured the former deputy governor of equal rights in the party.

The governor, however, urged the deputy governor to use his wealth of experience to add value to the party.

Sule gave assurance of his administration’s readiness to continue to operate open-door policy and all-inclusive governance for the overall development of the state.

He urged Luka to mobilise support for the party ahead of the Oct.6 local government election in the state.

Responding, the former deputy governor said that his  defection to the party was  to contribute his quota to the development of the party and the state.

He promised to use his experience to add value and mobilise more support for the party.

The former deputy governor urged the people of the state to support the Governor to succeed.