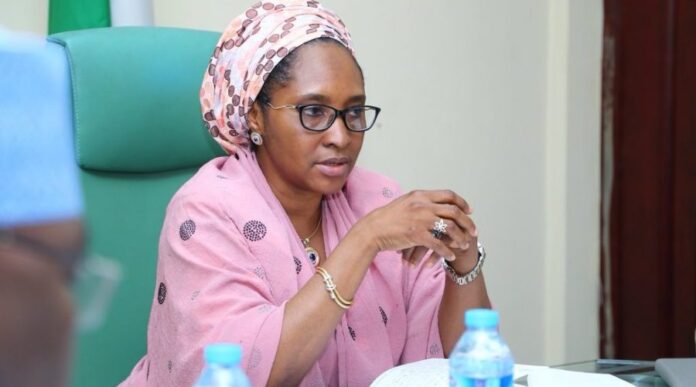 The Nigerian Government is to service its debt with N3.6trillion and also projected to earn N10.7trillion for the 2022 fiscal year.

The Minister of Finance, Zainab Ahmed disclosed this on Tuesday at the public presentation and breakdown of the 2022 Appropriation Bill in Abuja.

She said the figure is 32 percent higher than the N8.1trillion projected in 2021.

She further explained that the 2022 budget has a deficit of N6.3trillion and will be financed from domestic, foreign, multi-lateral loans and proceed from privitisation.

A total of N2.5 trillion is expected from domestic sources and N2.5trillion from foreign sources.

Also, N1.1 trillion will be from bilateral  loans and N90 billion from privatisation proceeds.

Recall that Nigeria spent N2.49trillion on debt servicing payments in the first nine months of 2021, data obtained from the Debt Management Office have shown.

Between January and March 2021, Nigeria spent N612.71billion on domestic debt servicing, while it spent $1billion (N410.83billion) on external debt servicing, giving a total of N1.02trillion.

The official exchange rate of the Central Bank of Nigeria, which showed $1 =N410.83 as of December 15, was used for the external debt servicing.