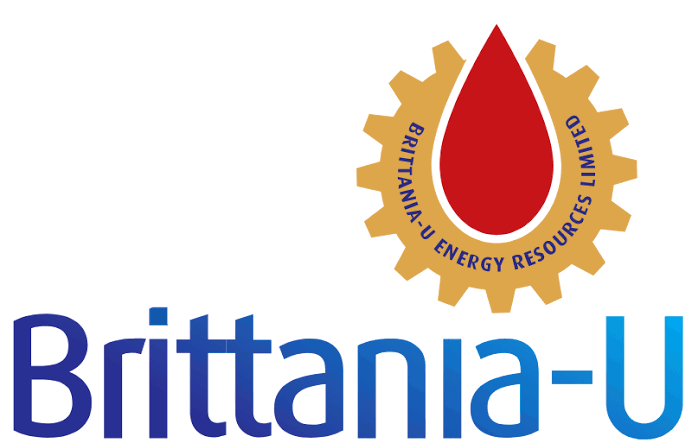 The management of Brittania – U Nigerian Limited has debunked being responsible for the adulterated Premium Motor Spirit (PMS), otherwise known as Petrol in circulation.

The company further provided evidence that the fuel it imported did not only standard specifications, but also duly approved by the Nigerian National Petroleum Corporation (NNPC) and Nigerian Midstream Downstream Regulatory Authority (NMDPRA).

In a press statement issued earlier today which was titled, Reffuttal that Brittania-U Was Among The Oil&Gas Companies That Brought In Off-Spec in Circulation”, the company denied any wrong doing.

Recall that the General Manager of NNPC, Mallam Mele Kyari had named the company among those alleged to be responsible for importing adulterated fuel into the country.

But in a swift reactions, the management of Brittania-U Nigeria Limited, “exonerated the company from the on-going controversy over off-spec Premium Motor Spirit (PMS), in the country, saying the consortium product that arrived and discharged during 4th to 19 January, 2022, through five daughter vessels, which were duly certified as meeting NNPC product specifications.”

It added that “Brittania- U management is aware of the publication by the Emadeb/ Hyde/Aymaikifi consortium partners and while we do not want to join issues with these companies, we want to affirm that what they stated does not relate to the issues at hand.

“Suffice to state that Brittania-U’s record in the Oil & Gas industry, which covers the entire spectrum of Upstream, Midstream and Downstream, is impeccable. It should be noted that our Company was amongst the first 24 indigenous Oil & Gas Companies that started the Petroleum importation business, under the Petroleum Support Fund (PSF) in 2008, which saw Brittania-U importing products for international Oil Companies such as Total Nigeria Plc, Mobil Oil Nigeria Plc , some Independents, and the defunct PPPRA.

“The company said it has remained consistent and compliant over the past decade, as we know the laws, rules and regulations, play by them and have not fallen foul of any infraction by the regulatory authorities since we commenced our operation.

“We therefore wish to state categorically “that we never imported off-spec products ”, as claimed in publications making the rounds, as our imported products were all as per NNPC product quality requirements, so to state otherwise will be unfair.

“Our imported products from our mother vessel MT TORM HILDE, met all NNPC/NMDPRA Product specifications, and were duly cleared by DPR (now NMDPRA) in line with APPENDIX 1 of the NNPC-DSDP Agreement.

“All the PMS from our mother vessel MT TORM HILDE were discharged with all relevant certificate of quality after laboratory analysis as it was adjudged lead free, ethanol free, water free, suspended matter free and had a sulphur content of 0.0174 as against 0.05, which is within the acceptable content allowable by Nigerian Midstream & Downstream Petroleum authorities. (refer to attached Appendix 1 NNPC PMS (Current Specification).

“The quality certification and its recertification issued at the point of discharge by the Department of Petroleum Resources , now Nigerian Midstream and Downstream Petroleum Regulatory Authority, cleared all the vessels as being ON SPEC.

“These vessels namely MT LESTE(see attached DPR Vessel Report), MT ERRINA, MT AMIF. MT OCEAN 111 and MT KINGIS that carried out STS transfer of products on behalf of the NNPC/PPMC consignee from the mother vessel MT TOM HILDE were all duly cleared as being within NNPC product specification as conveying “ON SPEC” products.

“Brittania-U is concerned that while its consortium products has been discharged and dispensed at retail outlets in January, it was unwittingly now being linked with an issue of off-spec fuel induced scarcity that began around Monday, the 7th of February, 2022,

“In order to clear our Company’s name, we have made all the documents available, which clearly exonerated our company from the negative publication making round, which are all aimed at trying to tarnish our image of repute built over the decade.”