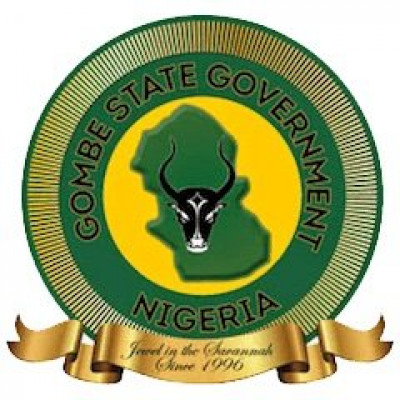 This is contained in a press statement signed by the Commissioner in Gombe.

Recalled that on May 27, the commissioner for health declared cholera outbreak in Kalajanga community of Akko LGA.

“The public health emergency centre in the ministry received a report of suspected cases of cholera and death of a three-year-old child in Kalajanaga village, Akko Council of Gombe State.

“A rapid response team was deployed immediately and the cases were confirmed in the laboratory. A free treatment centre for cases was established in Bogo Model Primary Health Centre,” he said.

According to reports,  cholera claimed seven lives and 61 persons were hospitalised, treated and discharged.

He also called on the general public to ensure they consume only clean food and water, which he described as the best preventative measure.

The commissioner said that the state surveillance team of the ministry of health would continue to be at alert, to prevent re-occurrence.

He also cautioned parents to ensure the safety of their parents, especially this rainy season.