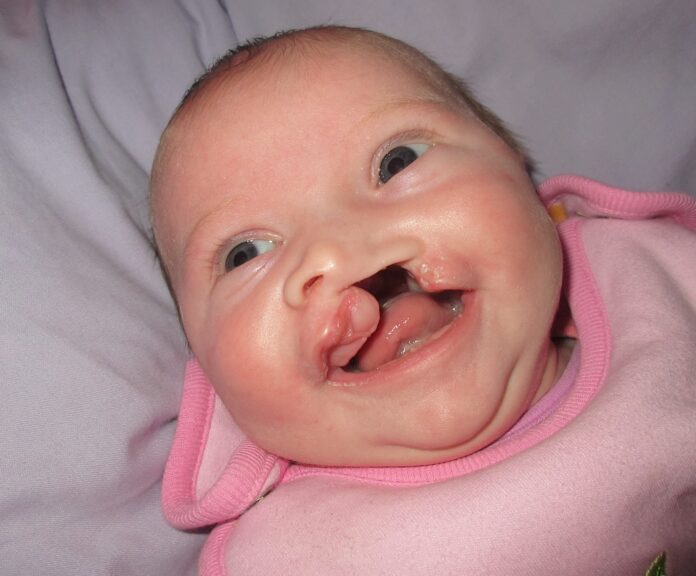 Smile Train, a Non-Governmental Organisation (NGO) has urged families with children born with Cleft Lips/Palate to present them for treatment rather than discriminate against them.

The NGO specialises in raising awareness and treatment of Cleft Lip/Palate.

Mrs Nkiruka Obi, the Project Director of Smile Train in West and Central Africa, made the call at a two-day training for media practitioners in Enugu on Friday.

Obi said lack of information about Cleft deformity which was essentially a medical condition had resulted to stigmatisation and discrimination of victims on the mythical belief that evil spirits were responsible for the challenge.

She said cleft was not a life threatening deformity but could affect the victim’s feeding process, hearing, speech and academic development if not treated.

According her, the condition is not as a result of spiritual consequence but congenital problem caused by a number of factors including genetic predisposition, environmental exposure, drug/alcohol abuse, smoking and lack of Vitamin B9 among others.

Obi said Smile Train provides 100 per cent treatment for Cleft free of charges and urged people with children with such deformity to make them available to take advantage of the free treatment to enable them live normal lives.

Okoye, a Consultant Surgeon, said victims found it hard to feed as food discharges from the nose and ears, resulting to malnutrition and retarded growth.

He corroborated Obi’s position that Cleft was not spiritual but a medical condition that was treatable.

20 journalists from the South East and South South geopolitical zones are a part of the training.