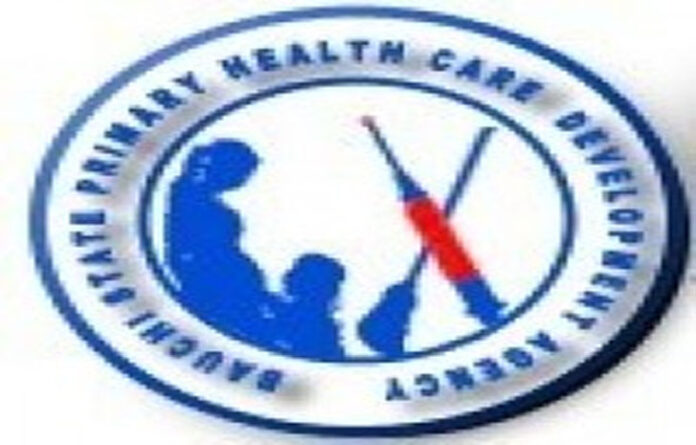 The state Coordinator of CBS, Mrs Hajara Yahya, who stated this in an interview with the Newsmen in Bauchi, on Friday, added that regular checks  would address the out of stock syndrome in health facilities.

She explained that the supply of stocks was made directly from a zonal store in Gombe state, hence the need for prompt requests to ensure timely delivery.

Yahya described the rate of acceptance of the various commodities as a positive development, as it indicated husbands were becoming champions of CBS in the state.

She further said the positive outcomes of CBS among people of reproductive age in the state, had heightened the need to keep abreast on the availability of commodities at all times.

“The agency has emphasised to all coordinators in PHCs to forward their records and requests of commodities on time to avoid out of stock. This is because the supply is directly from the zonal store in Gombe state to the PHC.

“Mostly, we experience out of stock on the long term commodities, because of the high number of clients using it. Husbands are supporting their wives to go for CBS as sometimes we have couples coming for the services,” she said.

She expressed appreciation over the state government’s efforts at providing quality health care to the people.