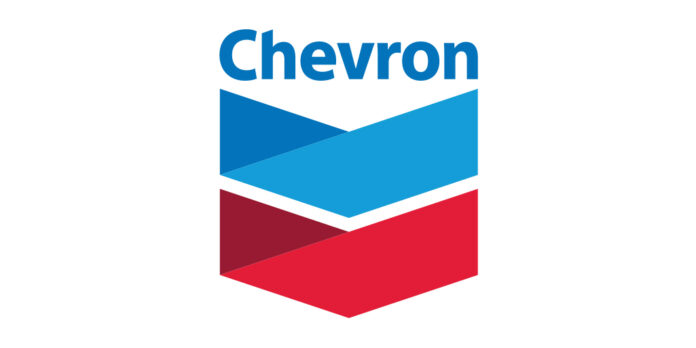 Chevron Corporation is hoping to explore new upstream oil fields while also deepening productions from producing assets as it announced announced a 2022 organic capital and exploratory spending program of $15 billion, at the low end of its $15 to $17 billion guidance range and up more than 20 per cent from 2021 expected levels.

The program excludes expected inorganic capital of $600 million in anticipation of the formation of a renewable fuel feedstocks joint venture with Bunge.

“We’re sizing our capital program at a level consistent with plans to sustain and grow the company as the global economy continues to recover.”

Consistent with its track record of returning excess cash to shareholders, the company is raising its share buyback guidance range to $3 to $5 billion per year, versus prior guidance of $2 to $3 billion per year.

“We’re a better company than we were just a few years ago. We’re more capital and cost efficient, guided by a clear and consistent objective to deliver higher returns and lower carbon,” he said, adding that, “And this enables us to return more cash to shareholders.”

Giving details of the 2022 Organic Capital and Exploratory Investment programme, he stated that Chevron organic planned capital and exploratory expenditures for upstream both in the Unites State and international put at $12billion.

In the upstream business, approximately $8 billion is allocated to currently producing assets, including about $3 billion for Permian Basin unconventional development and approximately $1.5 billion for other shale & tight assets worldwide.

Additionally, $3 billion of the upstream program is planned for major capital projects underway, of which about $2 billion is associated with the Future Growth Project and Wellhead Pressure Management Project (FGP / WPMP) at the Tengiz field in Kazakhstan.

In the downstream, approximately $2.3 billion of planned organic capital spending is associated with the company’s downstream businesses that refine, market and transport fuels, and manufacture and distribute lubricants, additives, and petrochemicals. This also includes capital to grow renewable fuels and products businesses.