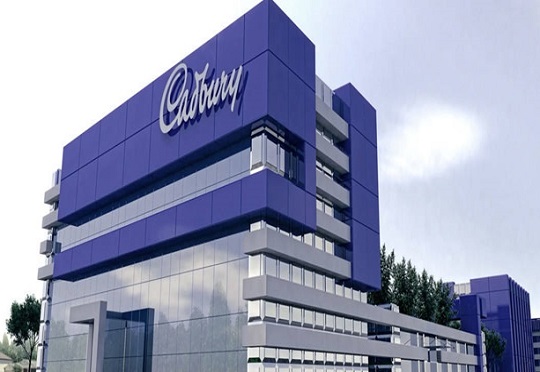 Cadbury Nigeria Plc in its unaudited interim financial statement for the year ended December 31, 2020 reported 84 per cent decline in profit.

Decline in profit can be attributable to decline in revenue.

The company is a subsidiary of Mondelez International Incorporated in the United States of America, Mondelez International, through Cadbury Schweppe Overseas Limited held 74.97 per cent of the issue and fully paid share capital of the Company as t December 31, 2020 (2019: 74.97 per cent). Amount due to Cadbury Schweppes Overseas Ltd at the end of the year was N632.6million for 2019 dividend (2019: Nil).