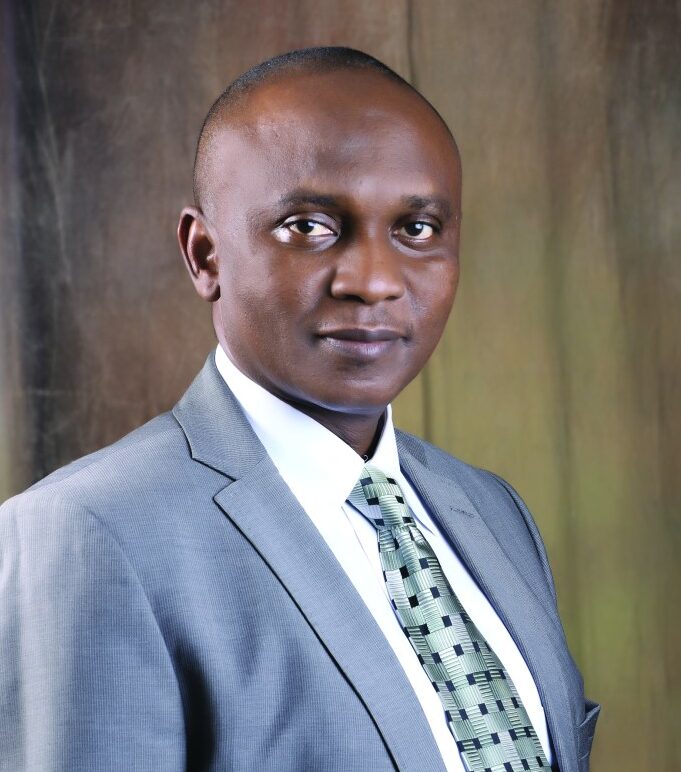 In furtherance of its reform intiatives, the Corporate Affairs Commission (CAC) is set to unveil an electronic filing system for the filing of financial statements by registered entities.

The Registrar General of the Corporate Affairs Commission (CAC), Alhaji Garba Abubakar stated this at the unveiling of the platform to customers and stakeholders in Abuja.

According to Abubakar, the new platform would go live from Monday, November 28, 2022.

A statement released by the Head of Media of the Commission, Rasheed Mahe said Garba Abubakar stated that the accounting software drew inspiration from the extensible business reporting language (xBLR) standard in line with global best practices.

Abubakar, who highlighted the reform initiatives of the Commission since his assumption of office, maintained that the Commission would continue to leverage technology to offer prompt and efficient services.

During the unveiling of the EFS, Damilola Awe, GMD Centrifuge Information Technology Ltd. (a software developer), described it as an online account filling system by CAC supported by EU-ACT for regulated entities such as CSOs, NGOs, integrated trustees, private limited liability companies, and other business entities.

He maintained that the EFS follows global standards for filing financial statements as obtained by other country regulators like the SEC in the UK, the SEC in the US, and IFRS, among others, by leveraging what he called a bleeding-edge technology called Extensible Business Reporting Language (XBRL).

“The EFS would enable the CAC to enforce regulatory compliance by ensuring financial statements of account are correctly filed,” Damilola said.

He added that it would allow business organisations to file their annual accounts and financial statements electronically.

“Statements of financial position, profit and loss, and the ability to generate portable and downloadable financial documents that conform to global standards are some of the many benefits of the EFS,” he added.