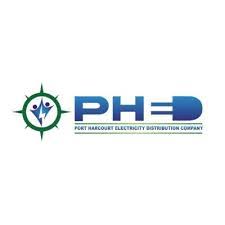 Akpet-Ekanem, gave the commendation during a courtesy visit to the management of the company on Thursday in Calabar.

She said that there had been relative stability in power supply in recent times in the state, adding that the development was commendable.

”I want to commend the management of the PHEDC for the relatively stable power supply enjoyed so far.

She said: “Having said that, I want to say that there is need for further improvement for better input and output from civil servants.

“Steady power supply to Ministries Departments and Agencies (MDA) will foster the implementation of a dress code for civil servants and guide against untoward attitude from workers.”

Responding, the Head of Management of the PHEDC in Cross River, Mr. Maurice Ibok, promised the HoS of six hours of power suppy to the MDAs daily during the work hours.

Ibok urged the state government to live up to its financial obligations to the company.

He congratulated the head of service on her appointment and noted that the appointment was due to her hard work.