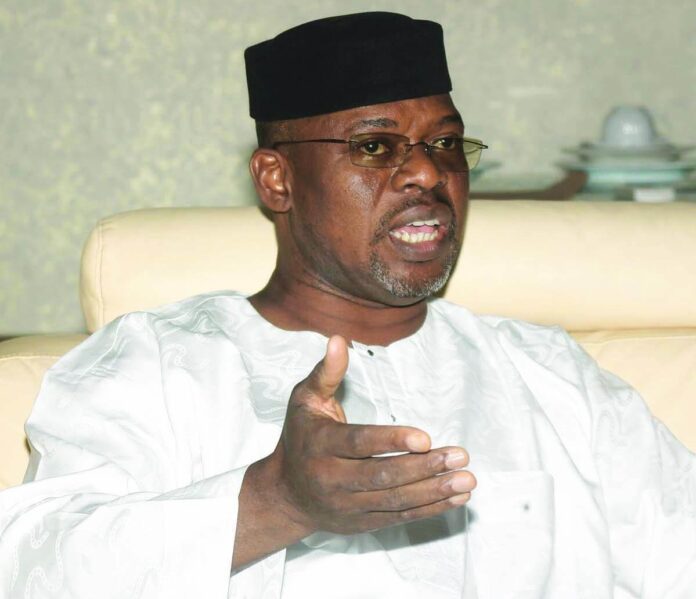 Former Gov. Segun Oni of Ekiti has called on members of Peoples Democratic Party (PDP) to unite and embrace political harmony in order to achieve the desired success in the coming Ekiti East Constituency by-election.

Oni made the call in a statement issued in Ado-Ekiti on Saturday.

According to him, it is important that political gladiators in the constituency put aside their differences, sheath their swords and work towards ensuring that PDP claim victory in the by-election.

He said that with the efforts being made at the party’s national level to bring together warring factions, it was important that members across board also settle their differences for the overall interest of the party.

The PDP stalwart also used the opportunity to reiterate his commitment to the growth of the party in the state.

He enjoined members across the wards and council areas to work for the success of the party in the governorship election coming up in 2022.

The News Agency of Nigeria (NAN) reports that the Independent National Electoral Commission (INEC) had fixed the Ekiti-East Constituency I by-election for March 20.

The seat became vacant following the death of the member, representing the constituency, Mr Adegbuyi Oluwajuwa.