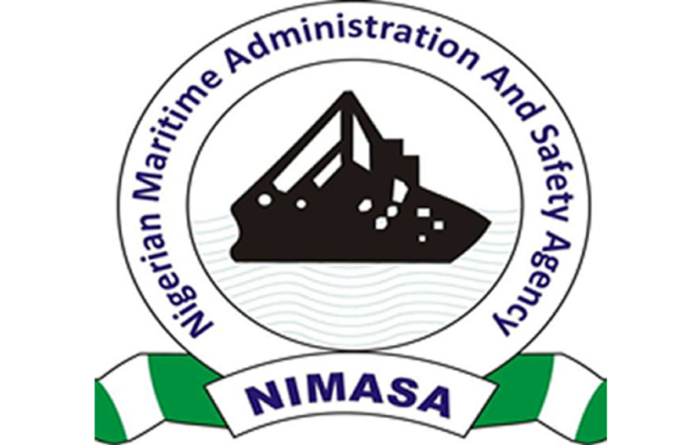 The Nigerian Maritime Administration and Safety Agency (NIMASA) and modular refinery operators, on Wednesday,  deliberated on the availability of 0.5 per cent Sulphur Compliant bunker fuel in preparedness for its enforcement in the country.

The Executive Director Operations, NIMASA, Mr Ahmed Shehu, disclosed this at the NIMASA two-day meeting with modular refinery operators/fuel oil suppliers on the availability of 0.5 per cent sulphur compliant bunker fuel and national level of preparedness for implementation.

The 2020 Sulphur Cap initiative was meant to address the pollution emitted by the shipping industry and to protect the environment by limiting the use of the most polluting forms of fuel.

The only regular exception to the use of 0.50 per cent sulphur fuel would be for the relatively small number of ships which elected to use the equivalent compliance with Regulation 4 of MARPOL Annex VI such as LNG fuel or the fitting of an Exhaust Gas Cleaning System (EGCS).

According to Shehu,  represented by Mr Isa Mudi, Head, Marine Environment Management Department of NIMASA, said the agency had  been sensitising Nigerian operators since Jan. 1, 2020,  when the International Maritime Organisation (IMO) International Convention kicked off and so would not accept excuses for non compliance, when implemented.

“The IMO regulations to reduce sulphur oxides emissions from ships first came into force in 2005, under Annex VI of the international MARPOL convention for the prevention of pollution from ships. Since then, the limits on sulphur oxides have been progressively tightened.

“From Jan. 1, 2020, the limit for sulphur in fuel used on board ships operating outside designated emission control areas has been reduced to 0.50 per cent.

“This will significantly reduce the amount of sulphur oxides emanating from ships and should have major healthy and environmental benefits for the world and our dear country Nigeria, particularly for populations living close to ports and coastal areas.

“And so today, we are making yet another history in our collective efforts in combating climate change and adapting to the impact of global warming in Nigeria,” he said.

Shehu noted that the agency, as the nation’s maritime administrator, had engaged in several activities geared towards the actualisation of IMO 0.5 per cent limit compliance and other regulations under MARPOL Annex VI.

He urged ship owners to comply with the relevant regulatory provisions as the agency would ensure availability of the fuel in Nigeria, in line with the IMO sulphur content specifications of 0.5 per cent in collaboration with modular refinery operators, tank farm owners, bunker fuel suppliers and other relevant stakeholders.

In her contribution, Dr Oma Ofodile, Deputy Director, Marine Environment Department of NIMASA, while giving an update on the issue,  noted that the regime was here to stay, adding that Nigeria was running foul of implementing the convention.

“We have taken the first step by setting standards for implementation which has been approved but faced with the problem of availability of bunker fuel.

“Also, there are alternatives in place if we don’t have the compliance fuel but this will not be allowed for eternity and the next is implementation of sanctions and that is why we are here,” she said.

Mr Babajide Soyode, Technical Consultant to Dangote, said they required data from NIMASA on the quantity of bunker oil of needed requirement for local and international shipping.

“Nigeria has low sulphur fuel, we have been thinking about this since 2007, but what we need is data from NIMASA. We can make 5,000 tons per day and even more,” he said.

Mr Olumide Ajayi from the Nigerian Ports Authority (NPA) noted that compliance to the sulphur cap was mandatory, adding that non-compliance was not good as people would suffer from the disease that would come  from it.

“In 2019, NIMASA organised a stakeholder forum like this and issue of sulphur cap was mentioned and we said that there is a market of two  million dollars that will waste away for non compliance.

“We also seem to be very lazy with data and we do not carry out research because in NPA’s website, one can see reports of vessels that visit our ports and the gross tonnage,” he said.