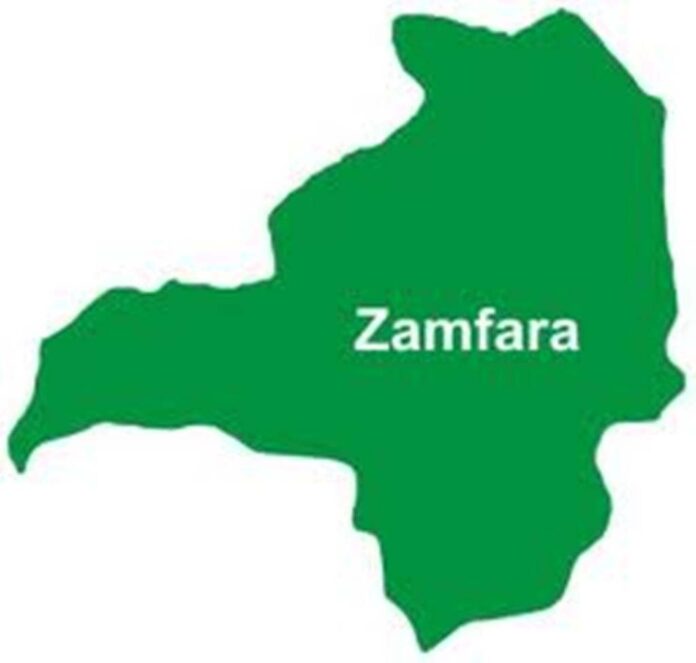 The Gayari and Bardoki districts have appealed to Zamfara government to come to their aid by rehabilitating the two bridges linking them with other parts of the state.

The District Head of Gayari, Alhaji Hassan Muhammad, made the appeal on Wednesday during an interactive session with newsmen in Gayari.

Muhammad spoke on the challenges facing the area since September 2020, when the Bardoki and Gwalli Bridges collapsed during a heavy downpour.

It was reported that the bridges link over 100 communities in the two districts with Gummi Town and the entire state.

“We are aware that our leaders have been making efforts to ensure that these bridges are rehabilitated but we are still reminding them.

“This is the right time for the projects because we are approaching the rainy season.

“Our people were affected both socially and economically in the last rainy season as a result of the collapsed bridges.

“We are afraid of falling in to another problem in the coming rainy season,” Muhammad said.

He commended Gov. Bello Matawalle’s peace initiative, which resulted in the prevailing peace in the state.

According to him, the deployment of security personnel to the area by the state government has brought lasting peace.

The Chairman of Gayari Traders Association, Alhaji Muhammad Sani, said the collapse of the bridges caused a lot of economic losses, especially to traders and farmers.

He said the area served as produce center for the various farm produce, especially sugercane, pepper, rice and potato, among others, to neighbouring states.

“But when the bridges collapsed we could not transport our produce to other areas, leading to huge produce loss.

“We are appealing to both state and federal governments to assist our people to recover the losses,” Sani said.

“Some of our teachers, who are not indigenes of this area, could not come to work because they have to use canoe through the river to access this place.

“Even the NYSC members posted to this school to teach stopped coming due to the threat caused by the river.

“During the SSCE exams, we had to travel through Tambuwal and Kebbe Local Government Areas (LGAs) in Sokoto State to collect question papers from Gummi and Gusau,” Maishehe said.