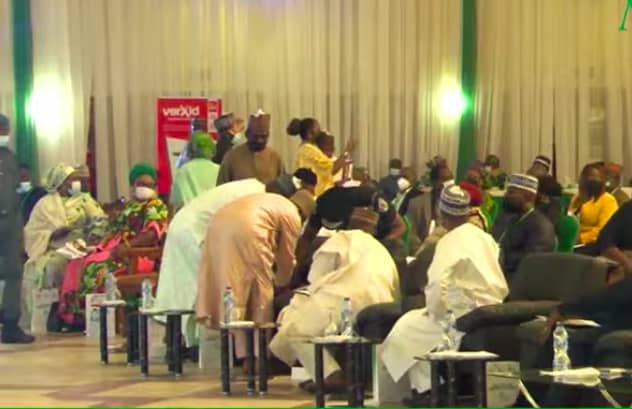 NewsDirect gathered that when the incident happened, the Anti-Corruption Czar was rushed out of the hall.
Bawa was giving his goodwill message at the National Identity Day celebration when he suddenly stopped speaking and covered his face for about a minute.
Until the incident, he was speaking about a man the commission arrested in Ibadan, Oyo state with 116 SIM cards when he  stopped talking and covered his face with his right palm. 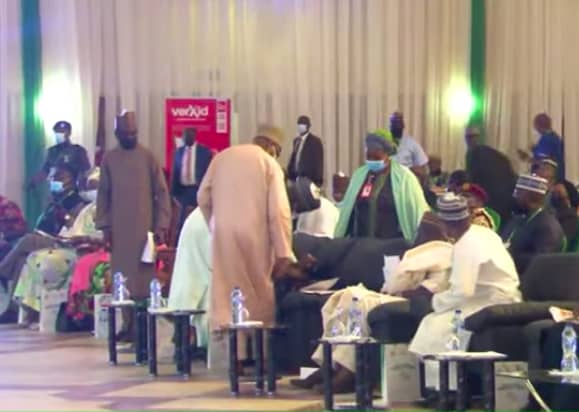 He then said, ” Please excuse me I can’t continue” and came down from the podium.

He was later assisted to his seat by the Minister of Communications and Digital Economy, Dr Isa Ali Pantami and other senior officials at the event. 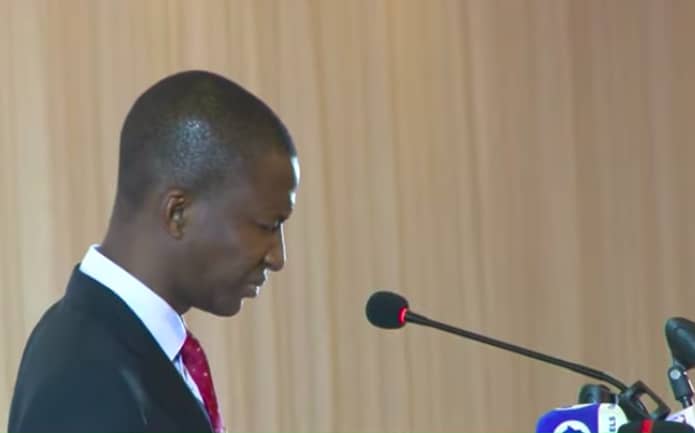