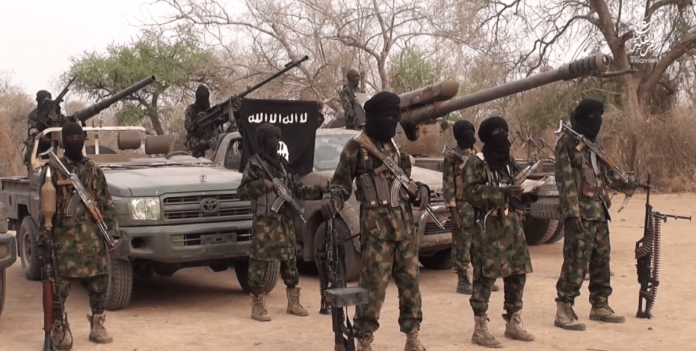 Abubakar El-Kanemi, the Shehu of Borno has said foreigners seeking to acquire Quranic education introduced Boko Haram insurgents in the Northeast region of the country.

Speaking at a town hall meeting organised by Yateem Faqeer Global Foundation in Abuja on Thursday, the traditional ruler explained that the region had suffered at the hands of the insurgents in all spheres of life.

He explained that “Borno has witnessed so many things, both good and bad. Boko Haram is something meaningless, mindless and without any sense of direction as none of the Holy Books, either Quran or the Bible, indicates that you show disrespect to others, burn and destroy their property. And I want people to know that Boko Haram was never initiated or started by people of the Northeast Zone. It is something they just brought to us from nowhere.”

He believed that many people did not know that the insurgents had a polluted ideology which was promoted in the minds of the youths which resulted in havoc in all parts of the country.

General Alwali Kazir (retd), the former Chief of Army Staff, refuted insinuations that the bandits and other armed criminal gangs operating in parts of the country were the offshoots of Boko Haram insurgents in the North East, insisting that apparent ideological differences separated them.

He, however, recommended both kinetic and non-kinetic approaches to insecurity to ensure the sustenance of peace in the country.

Dr. Umar Bindir, National Coordinator, National Social Investment Programme, NSIP, Federal Ministry of Humanitarian Affairs, said the formulation of a 15-year regional policy and strategy to rehabilitate and develop the North East region, post-Boko Haram era for the restoration of all parts of the country.