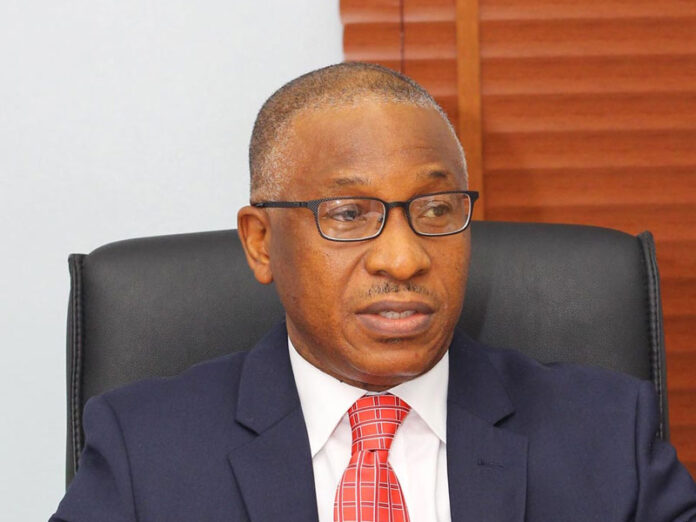 The Federal Government through the National Council on Privatisation (NCP) said the Board composition of both BEDC and the other four (4) DisCos was very valid, lawful and in order, noting that the process was concluded on the 5th July, 2022, three (3) days before the purported Court Order.

This was made known by the Council through a statement made available to the Nigerian NewsDirect, which was signed by the Director-General of Public Enterprises (BPE), Alex Okoh.

The Nigerian NewsDirect had reported that the government had earlier disclosed that the Fidelity Bank Plc commenced plans to finalise the takeover of Benin, Kano, Kaduna, Ibadan, and Port Harcourt electricity distribution companies (DisCos).

However, the Council said the action was initiated by Vigeo Power Limited, the majority shareholder of BEDC.

In a swift reaction to the takeover, the management of BEDC said through a statement that, “any attempt by Fidelity Bank and/or BPE to intervene in BEDC in the manner being reported will be illegal, unlawful and will be resisted.”

Meanwhile, the NCP said the restructuring of the DisCos was concluded before the court order was issued.

“The attention of the National Council on Privatisation (NCP or council) has been drawn to an interim order of the federal high court dated 8th of July, 2022, in respect of a suit between Vigeo Power Limited vs. Fidelity Bank Plc and seven others over the board composition of Benin Electricity Distribution Company (BEDC),” the council said.

“Following this unfortunate development, it has become imperative for [the] council to educate both the staff of BEDC and the public, particularly those within the BEDC franchise area comprising Edo, Delta, Ondo, and Ekiti states of the steps taken by the Federal Government regarding the board composition of the various electricity distribution companies across the country which were concluded on the 5th of July, 2022.”

NCP added that the restructuring of the DisCos was published/aired in print and electronic media platforms across the globe.

It, therefore, stressed that the board composition of both BEDC and the other four DisCos “was concluded on the 5th July, 2022, three days before the purported court order.”

“For the avoidance of doubt, the National Council on Privatisation wishes to put the records straight,” the statement further reads.

“Fidelity Bank informed the council, vide its secretariat, the Bureau of Public Enterprises, that they have activated the call on the collateralised shares of Vigeo Power Limited in BEDC.

“Fidelity Bank’s action is a contractual and commercial intervention between the core investor (Vigeo Power Limited) and the lender. BPE is involved because of the 40 percent shareholding of the government in the BEDC.

“Government will work to ensure no service disruptions during these transitions. We remain committed to supporting the Nigerian Electricity Supply Industry to serve Nigerians better. The general public is, therefore, advised to be so appropriately guided.”