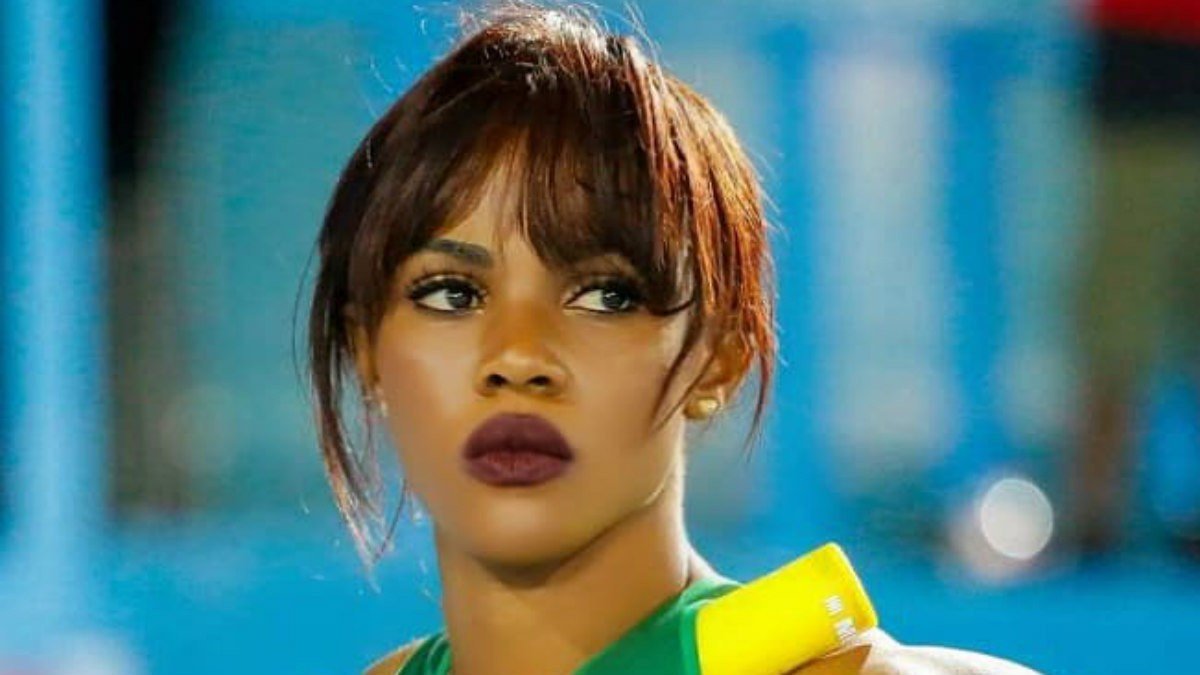 Nigerian sprinter Blessing Okagbare has been charged after testing positive for human growth hormone and EPO, offences that forced her to pull out of the Tokyo Olympics, the Athletics Integrity Unit said Thursday.

Okagbare, a former Commonwealth Games gold medallist, won her first-round heat of the women’s 100 metres in Tokyo before being forced to withdraw when her test results were announced.

“The athlete has been charged with the presence and use of a prohibited substance following of Human Growth Hormone in a sample collected out-of-competition on 19th July in Slovakia and reported to the AIU on 30th July,” the AIU said in a statement.

It said Okagbare had also tested positive for the endurance-boosting drug EPO in a test in Nigeria on June 20.

Okagbare denies all the charges and has requested that each of them be submitted to a disciplinary hearing, the AIU said.