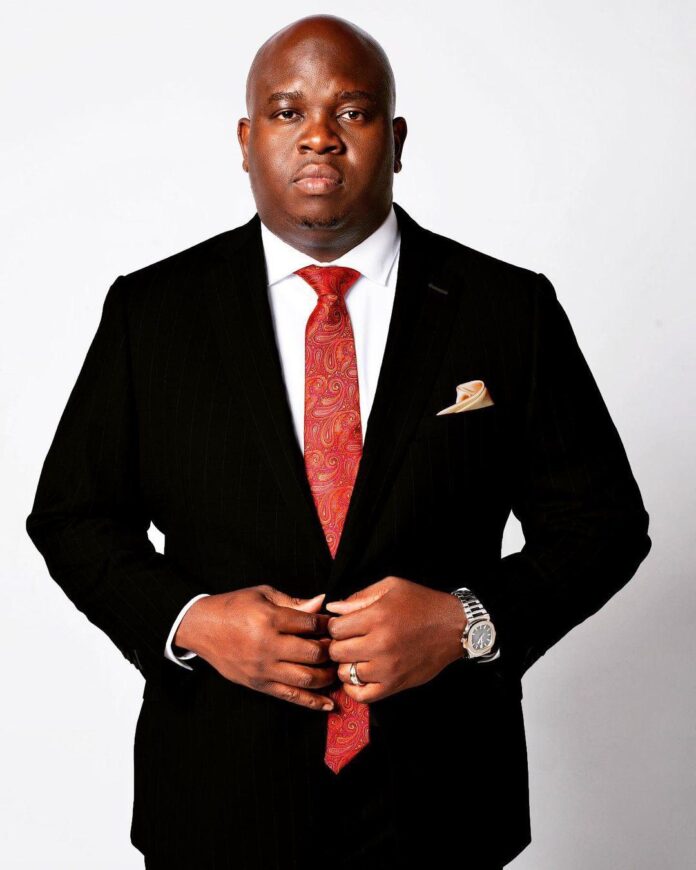 Skinner Louis has said that Black Business Orlando is primarily out to encourage success and prosperity of black professionals and minorities in business in Central Florida, USA.

Skinner described BBO as the largest group of black business owners, professionals and consumers in Central Florida that mainly strive to Involve, Ignite, and Inspire one another to be better and stronger together.

Established in 2014, Skinner explained that Black Business Orlando (BBO) began as an online forum for business owners to connect and promote their endeavors.

He said ultimately, the NGO grew into an organization of over 20,000 professionals and patrons with focus on pushing forward the scope and opportunities for blacks and minorities in business saying that their desire is to change the landscape of black business in Orlando.

Skinner who is the owner of Louis Law Firm and one of the 100 local businesses that are enlisted on the Black Business Orlando directory made this revelation while speaking as  guest on The Beat 104.5 FM on January 15 as part of activities to mark posthumous birthday of Martin Luther King Jnr.

He said “whether you are navigating the path on how to start your business or are on the brink of a Fortune 500 company, BBO welcomes everyone.  Maybe you sell dinners from your kitchen or have a full-service restaurant, BBO welcomes you. You can be an experienced entrepreneur or a patron who simply desires to support those entrepreneurs! We want you here. Welcome to Black Business Orlando!”.

The interview was hosted and anchored by Petrona Ramsay, BBO President. Other guests on the show were Tim Green and Dr Walker. When asked on his opinion on businesses in this COVID-19 era, Skinner projected that 2021 would definitely be better than 2020 because a lot of things were unexpected in 2020 but now people have adjusted their businesses to be able to handle the current challenges of the pandemic.

He stated that he does not foresee the country being shut down again especially not the republican states.

When asked how he became one of the most successful lawyers/entrepreneurs in Orlando, Skinner narrated how he graduated from law school, did a lot of corporate and real estate work, bagged his masters in taxation but decided to go back into the community to create a law firm that services the needs of his community.

He disclosed that he had always wanted to be “the best of us” even as an undergraduate. Skinner said he  lives by the quote “when you are good at what you do, you do what you want” and this he said was inspired by an Italian attorney during his (Skinner’s) high school days. He said that encounter opened his eyes and made him see life from a bigger perspective.

When asked about his next steps, goals and aspirations, Skinner explained that he would like to connect with more like minded individuals and helping businesses already 6 figures and getting them to 7 or companies doing 7 figures and helping them get to 8.

According to him, his law firm is growing but he is also open to taking on new projects as he is also an investor. He is the owner of Admiral’s Cigar Bar where a super bowl party will be hosted.

He described Martin Luther King as one icon “who represented equality and pushed for us to have equal rights and was moving towards equity right before his assassination. I believe that our generation is geared towards achieving equity and we have to look beyond being just equal but look to bringing value to keep”.

Skinner encouraged everyone to start thinking of owning a business not necessarily as an entrepreneur but even a 9-5 worker.