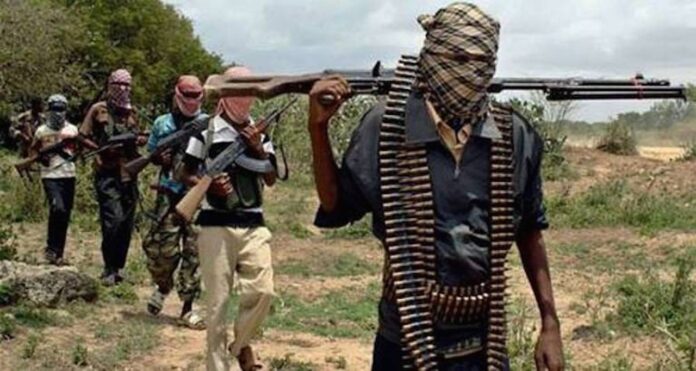 Bandits have stolen dozens of cattle and food items from farming communities of Tashan Jirgi, Akare, adjoining villages in Wushishi Local Government Area of Niger State between Monday and Wednesday.

Most of the residents, according to a source, have run away for safety to Wushishi to escape being kidnapped.

The incessant cattle rustling, the source further told newsmen, had seriously reduced the supply of cattle to major markets in the area.

The source stated that a cattle dealer, Abdulrashid Suleiman had stopped his cattle business due to attacks on cattle owners and rustling.

According to the cattle dealer, “I now do menial jobs because we have been attacked several times by rustlers. So, the cattle business is now very risky.

“I used to supply cattle as far as Lagos. In the Mariga LGA area, for instance, before now, each market day, you would see over 20 trailers loading cattle to other parts of the country, but you would hardly see one now.”