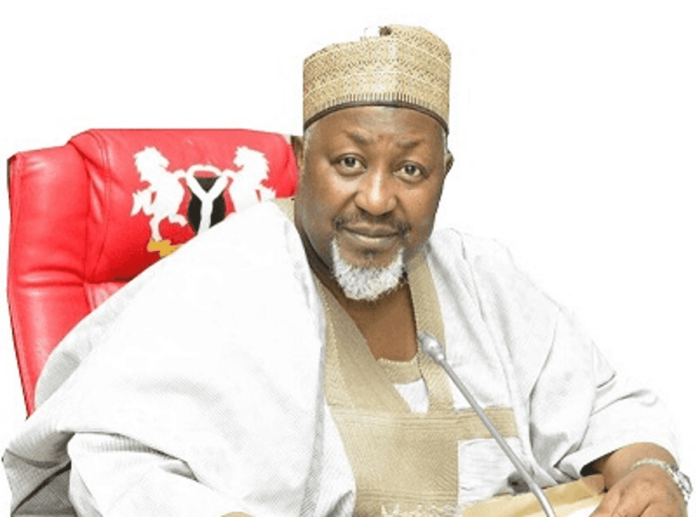 Gov. Muhammad Badaru of Jigawa has warned women in the state against being involved in Permanent Voter Card (PVC) racketeering.

Badaru gave the warning on Friday while inaugurating the APC 2023 gubernatorial campaign in Jahun, headquarters of Jahun Local Government Area of the state.

He advised the women to reject those requesting them to submit their PVCs with a promise to register them for empowerment programmes.

“We learnt that some people are deceiving women by collecting their PVCs with a promise that they take some numbers on the PVCs with a purpose to register them for empowerment programmes.

“The APC had done enough empowerment for you and would continue to do so if you vote for it again,” he said.

The governor, who thanked party supporters and members for their support and loyalty, said the APC was committed to contributing to the process of free, credible and fair elections.

Namadi said the APC had fulfilled most of the campaign promises it made to the people of the state since 2015.

He urged the people to vote for the party at all levels in the 2023 general elections.