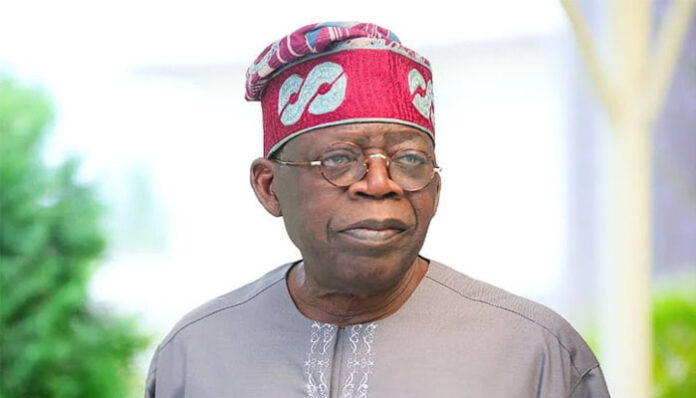 The All Progressives Congress Presidential Campaign Council has debunked the rumour that its presidential candidate, Bola Tinubu, postponed the United States trip scheduled to start this month because he was denied a visa.

It had been earlier reported that Tinubu would travel to key western capitals from December 4 and was expected to return to Nigeria latest December 12 to continue his campaign rallies and stakeholders’ engagement.

After a few days, the APC PPC denied a viral picture of Tinubu in the U.S. with President Biden, saying it was “the latest attempt in a series of misinformation being dished out by the political opposition.

While responding to the rumour of the visa denial, the spokesperson for the party’s PPC, Festus Keyamo, released a photo of Tinubu’s US visa to shut critics up.

“For mischief-makers who peddle unfounded rumours about Bola Tinubu being denied a visa to the U.S., you leave us with no option but to show you his current visa (that has always been renewed since time immemorial).

“This is for the misguided ones who believe these rumours,” Keyamo said on his verified social media handles.

However, Tinubu has been billed to speak at Chatham House in London with a host of foreign investors and economic brainiacs to break down his presidential bid and plans for the country.