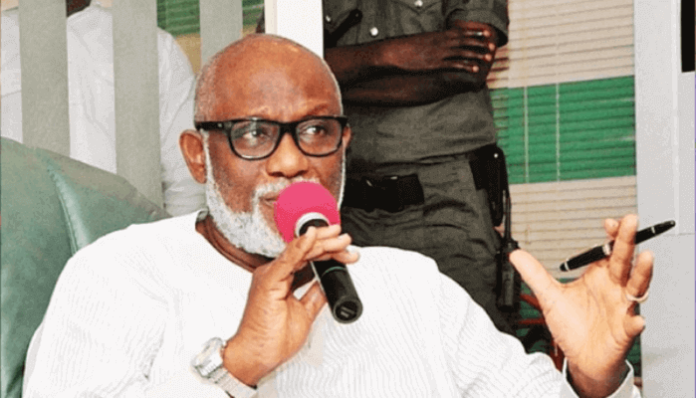 The Ondo State Governor, Rotimi Akeredolu, has approved the appointment of 19 Permanent Secretaries, three Tutors-General and the state Statistician General.

This was contained in a statement made available to journalists in Akure on Monday by Richard Olatunde, the Chief Press Secretary to Governor Akeredolu.

Similarly, Abiodun Akintade has also been appointed as Permanent Secretary in the Local Government Service (Central) while R.O Agunbiade has been appointed Statistician General.

Akeredolu, therefore said the newly appointed Permanent Secretaries, Tutors-General and Statistician General would be swore-in on Wednesday, March 10, 2021 at the International Culture and Event Center (DOME) by 1pm.

While congratulating them, Governor Akeredolu urged them to see their new positions as challenge to work more and rededicate themselves to the service of the state.