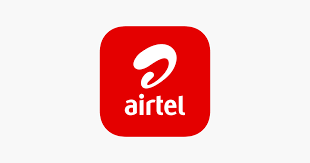 A recent report by Ookla,a global leader in internet testing, data and analysis has revealed that Airtel Nigeria is the fastest mobile operator among  top providers in Nigeria in second quarter (Q2) of 2021.

According to the report, the telecommunication company has with a Speed Score of 28.82 on modern chipsets.

In measuring the consistency of each operator’s performance, the report disclosed that MTN had the highest Consistency Score in Nigeria during Q2 2021, with 83.4 per cent of results showing at least a 5 Mbps minimum download speed and 1 Mbps minimum upload speed.

Digital training, retraining of Nigerians will not stop until e-government is implemented 100% in the country — FG