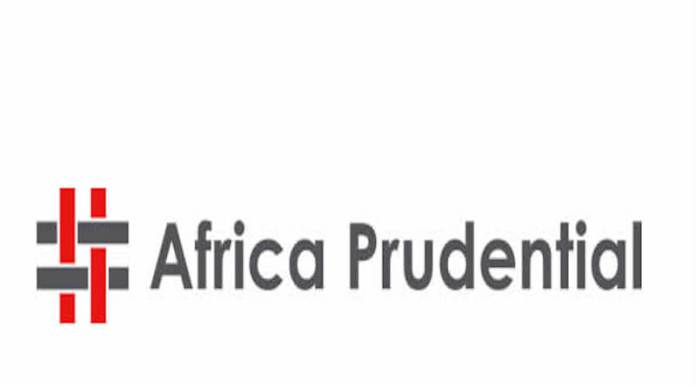 With a decline in gross earnings and interest income, Africa Prudential Plc has reported 24 per cent drop in profit as stated in unaudited half year (H1) result and accounts for period ended June 30, 2021.

The result and accounts released on Nigerian Exchange Limited (NGX) disclosed also 20 per cent dropped in profit before tax to N0.97 billion, compared to N1.22 billion reported in H1 2020.

The company in a statement explained that, “During the period under review, revenue from contracts with customers contracted by 12 per cent year-on-year on the back of a significant renegotiation of fees rate by customers along our corporate actions revenue lines as well as slow sign off of contracts within the period in digital consultancy. However revenue from register maintenance increased by 8  per cent.”

The company also noted that, “Total Assets: In the second quarter of 2021, the total assets increased 401per cent on the back of 7336 per cent surge in cash and cash equivalents as well as an 70per cent increase in trade and other receivables.”