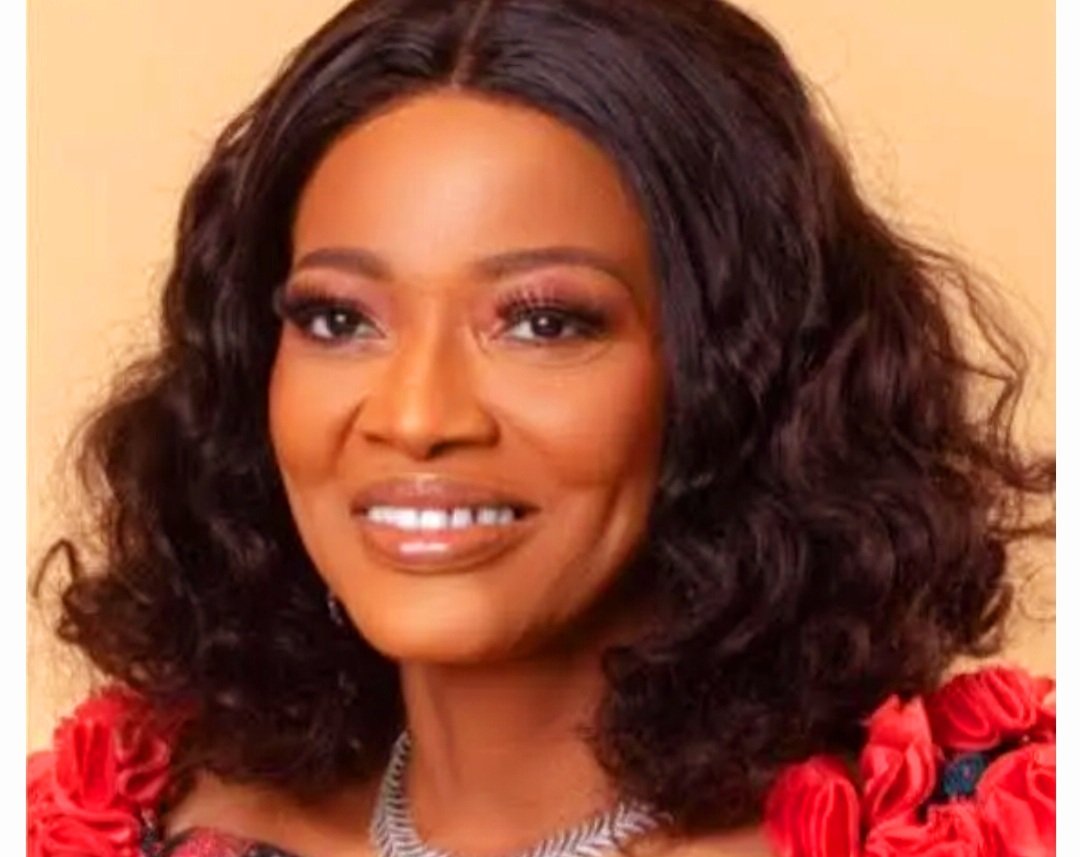 The first female Deputy Speaker of the Lagos State House of Assembly, Adetoun Adediran, is dead.

Adediran, who served between 1999 and 2003, died on Wednesday after battling unknown ailment.

She held many political offices, including Women Leader of the All Progressives Congress (APC) in Lagos.

She was a member of Michael Otedola College of Primary Education (MOCPED) council headed by Alhaja Sekinat Yusuf as head of the council.

In a statement by his spokesman Eromosele Ebhomele, Lagos Speaker, Mudashiru Obasa described her demise as shocking.

Obasa expressed sadness, noting that her legislative and political experiences were still important to Lagos and Nigeria.

The lawmaker side Adediran left fond memories of her roles as a legislator in the emergence of a more modern Lagos.

“As a principal officer at the House, she was passionate and active making sure her voice was heard among her colleagues who were mostly men.

“It was this same passion for service that got her the position of Women Leader of the APC in Lagos. She also later became the Chairman of the Lagos State Building and Investment Company.

“We mourn her demise as it came at a time her experience and wisdom were still desired for the progress of our state. We mourn because death has snatched one of our finest politicians.”

Obasa prayed God grants the departed soul a peaceful rest, strengthen those she left behind and give them the fortitude to bear the loss.