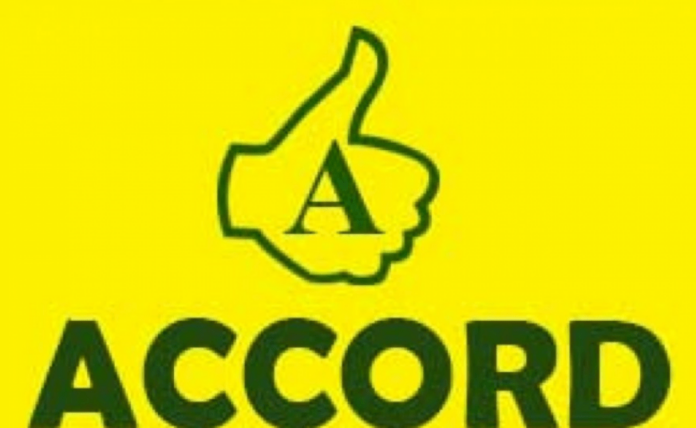 Accord Party plans to contest only in 12 local government councils and 37 local council development areas at the July 24 council polls in Lagos State.

Its Publicity Secretary, Dele Oladeji, told the News Agency of Nigeria (NAN) in Lagos, on Sunday that the party chose to contest only in its areas of strength rather than dissipate energy across the state.

Oladeji said that the party had a good outing in these councils at the last council elections in 2017.

“We are set for the election and we are competing in our local governments of strength where we won in 2017.

“We are set to repeat the same feat and even win more than the eight councillorship seats we won in 2017 to become the only opposition party in the local government administration in Lagos State,” he said.

Oladeji said that the party is ready to go to court wherever its mandate is stolen as it did in 2017 local government elections.

“As against 2017 when we went to court only in few areas to get back our rigged mandate, this year, we will go to court in any number of local government areas where our mandate is perceived to have been stolen through rigging.

“As the only opposition party in the local governments’ administration of Lagos State, we have retained the abiding hope of Lagos residents as the alternative party.”