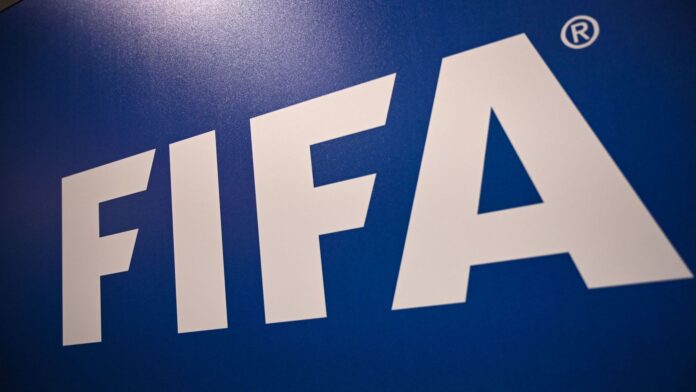 FIFA has confirmed the host cities and stadiums for the 2026 edition of the World Cup.

Los Angeles and Vancouver are among the 16 host cities that have been selected.

11 of the host cities named are in the USA, with three in Mexico and two in Canada.

The likes of Cincinnati, D.C., Denver, Edmonton, Nashville and Orlando all failed to make the cut.

In four years’ time, the tournament will be played again in the summer across the USA, Canada and Mexico.

A joint bid by the three North American countries, which was put forward under the name ’United’, saw off a proposal from Morocco.