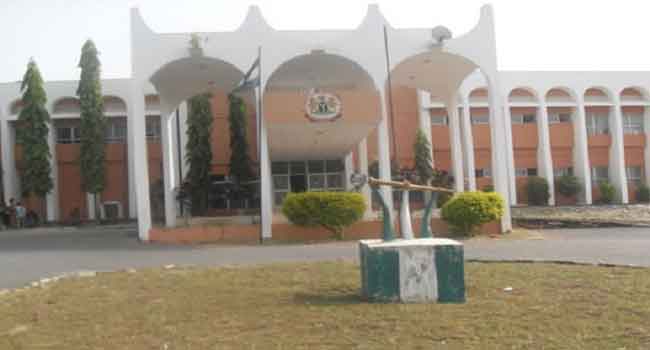 Kogi State House of Assembly Speaker, Mathew Kolawole,   yesterday, said only the North Central and South East are yet to produce president of the country since 1960.

Kolawole made the observation in Abakaliki, Ebonyi State when he led other Kogi Assembly lawmakers on a consultation visit to the Ebonyi Assembly speaker and members.

Addressing the Ebonyi Assembly Speaker, Francis Nwifuru, and other lawmakers in Abakaliki, Kolawole said the Kogi legislators were in Ebonyi to seek their support and that of the government as well as the people for Yahaya Bello’s presidential ambition in 2023.

He said the Kogi lawmakers were mobilising support for the governor because he has the vision to transform and unite the nation if given the opportunity in 2023.

Kolawole appealed to the Ebonyi speaker and members to prevail on Governor David Umahi to drop his presidential ambition to support and run with Governor Bello as running mate.

He said Bello and Umahi’s joint ticket will serve equity, justice and fairness.

“Our governor is young, vibrant and has the capacity to move this country to the next level if given the opportunity. We are here to formally inform you that our governor will be contesting the president in 2023 and we want the support of Ebonyi State and the South East,” Kolawole said.

In his response, Nwifuru thanked the Kogi lawmakers for coming to solicit the support of Ebonyi lawmakers on Bello’s presidential ambition.

Nwifuru, however, reminded the Kogi lawmakers that presidency is rotated among the northern and southern regions and not on geo political basis and insisted it is the turn of the South East to produce presidency in 2023.