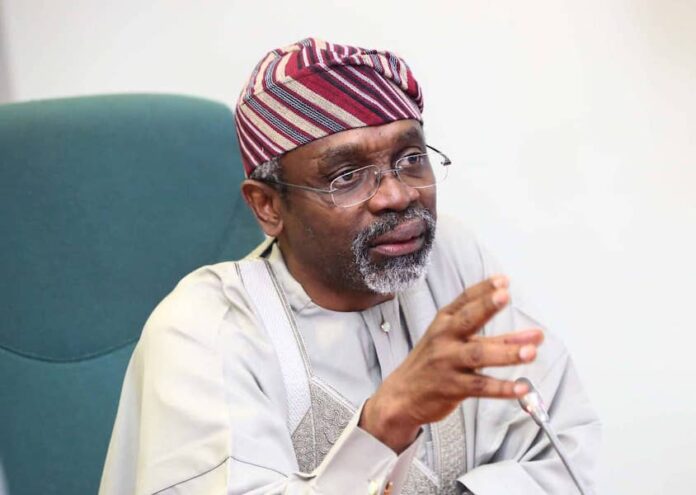 The Speaker of the House of Representatives, Mr. Femi Gbajabiamila has disclosed that he had no immediate plan to become the governor of Lagos State yet.

He made this disclosure while featuring as guest on Channels Television’s Political Paradigm.

This disclosure followed a ride of speculations that he was making a move to contest the governorship election in Lagos in 2023.

“No, I don’t have any such plan; I have no immediate plan,” Gbajabiamila who does not want to be distracted said on the special programme which aired on Tuesday.

“I have a job that I am doing now, a very tough job; sometimes the most difficult job but people don’t understand.”

The lawmaker has been representing Surulere I Federal Constituency in the House since 1999, and emerged as the Speaker in 2019.

According to him, the incumbent Governor of Lagos State, Babajide Sanwo-Olu, is doing quite well despite the challenges he faces.

Gbajabiamila said since the governor was elected into office, he has proven himself as a diligent public office holder.

“I don’t want distractions. I am working as the Speaker of the House of Representatives with a lot of responsibilities on my shoulders right now; any other thing will be a distraction.

“As for the Lagos State governorship (election), I have not even thought about it and why? (because) the present governor of Lagos State is doing a good job,” he stated.

“The fact that we had a one-term governor at one time does not mean it is going to be the same. The governor is doing a good job under the circumstances – these are difficult times in the last two years and he’s come out well.”

The Speaker also reacted to rumours that the National Leader of the All Progressives Congress (APC), Bola Tinubu, plans to join the race to succeed President Muhammadu Buhari in 2023.

Although he did not specifically state whether Tinubu has revealed his intention to run or not, Gbajabiamila believes the APC National Leader is more than qualified to contest the election.

When asked to evaluate the performance of his party in terms of tackling insecurity, the lawmaker replied in the affirmative.

He explained that since APC took over Nigeria’s leadership in 2015, the present administration has done well in dealing with the nation’s security challenges.