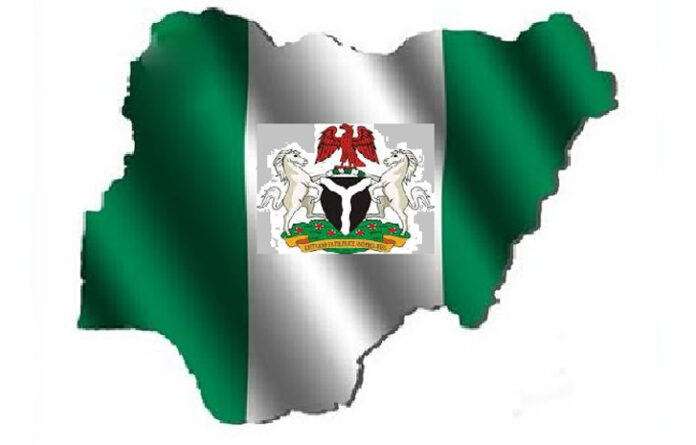 2020 has been a challenging year with series of socio-economic and political turbulence. An unbiased account of a review of the Year will purely reveal annual records saturated with tough soci-economic and political conditions. The effects of a number of unforseen circumstances which clustered in chains, made the ways of reckoning with the realities of performance across spheres of life overshadowed with clouds of unpleasant narratives.

The prevailing conditions of living in the Country has no doubt worsened with troubling inflation on the rise. The manifestations of several strains across sectors have pitched the Country towards the precipice of unpleasant narratives. The circumstances posed by the wave of COVID-19 pandemic in Nigeria were themselves undesirable forces that further debilitated the Country’s economic state with a toughened slide into recession. The plight of the less privileged in large proportion has remained a source of worry with expression of grievances from different quarters.

The heating of the polity by the #ENDSARS protests was a third force which compounded the existing troubles in the last quarter of the year. The  losses that accompanied the protests still resonate with the scenes of the remains of crumbled edifices. It is lamentable that while these occurrences were manageable and preventable, the laxity of the Government to address matters with utmost attention as demanded, left the grounds for lacuna almost throwing the Country off balance. The state of insecurity and disorder that now persist across the Country is bending towards the state of anarchy which according to the Hobbesian averment, depicts a state of nature where life is “poor, brutish, nasty and short.”

The troubling reports of the rise in terrorist and bandit operations across the Country has heightened the sensations of panic. The worsening records of untamed arm robbery and various forms of crimes heightened particularly after the experience of the #ENDSARS protests which led to embarrassing attacks on police architecture, has continued to reflect the state of a breakdown of law and order. No doubt, the prevailing situation in the Country is a saddening tale of undesirable confusion and unpalatable conditions.

A full analytical assessment of the sectoral performance in the Country in the last economic year, resonates the sounds of failing records. However, only lamenting the conditions will yield no better results to resolve the prevailing problems. It is therefore important for the Government to face the reality before it with utmost firmness and prognostic approach towards the new year. The unapologetic posture of the present administration towards the worsened state of living in the Country has remained a lacuna which the masses has considered the height of insensitivity. The shifting-blame character of the present administration should be jettisoned and not extended across another year. It is high time the presidency began to own up responsibility of the prevailing distasteful situations in the Country.

While it is commendable that President Muhammadu Buhari on Thursday, signed the N13.58 trillion  2021 Appropriation Bill into law, it is however essential that the Government be more strategic in the implementation of the Budget with pragmatic approach. It is important for the Presidency to shore up its grip over the administration of the Federation. The results from the prevailing approach has not yielded any commendable result across sectors in the Country. Onus therefore lies on the Federal Government to set the pace for reviving the Country from the debilitated state of failing manifestations the Country is currently wading through. The necessity for a systemic framework to resuscitate the Country from the precipice of webs of wobbling conditions is sine qua non. This is essential to avert the assertions of a looming crisis which have been speculated to come, should the prevailing conditions worsen beyond the elastic bearable limit. It is therefore significant for the President Buhari led Federal Government to restrategise to draw the Country out of the depths of the precipice of unfavourable headless conditions. The challenges of 2020 requires remedial measures to cushion its effects on the following year(s), strategising with seasoned policy approaches across sectors is therefore paramount for the Government.