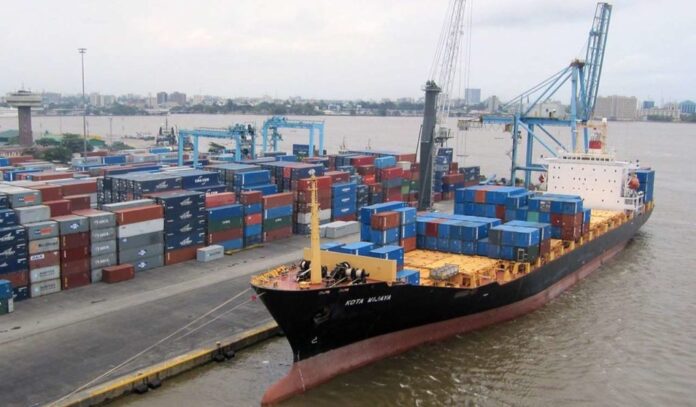 According to the authority’s shipping position report, 19 other ships loaded with petroleum products, food items and other goods are expected from Jan. 11 to Jan. 19.

The authority said that the ships were expected to arrive at the Lagos Port Complex.

Meanwhile, another seven ships which had arrived the ports were waiting to berth with general cargoes, bulk wheat and bulk sugar.

Why we are supporting business connectivity in Lagos Island — LASG